Windows Phone is all but dead: A quick look at how it all went wrong 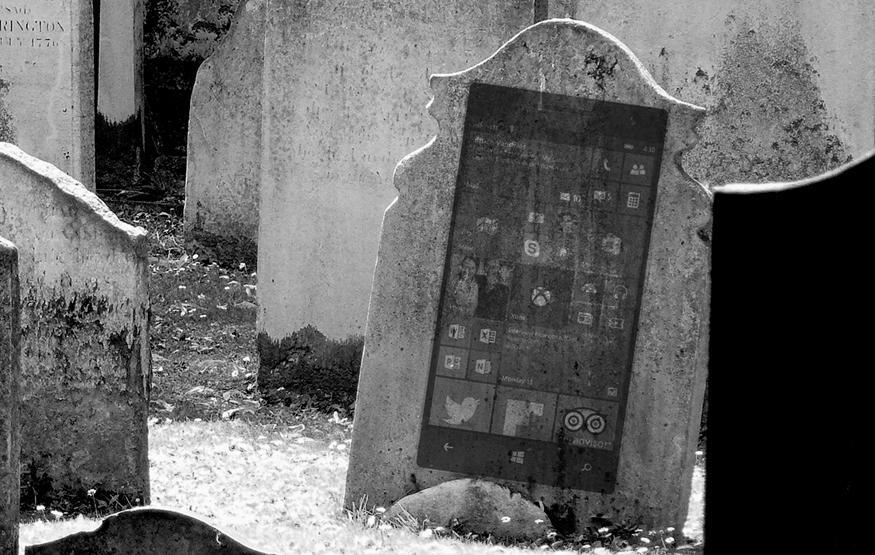 2015
2015 was a rough year for Windows Phone. While Microsoft earnt some goodwill with the launch of the Lumia 640 and Lumia 640 XL, affordable smartphones bundled with a free one-year subscription to Office 365 Personal, the rest of the year didn't exactly go to plan. Microsoft cut 7,800 jobs in its phone business, and wrote down USD$7.6 billion in losses related to assets associated with the acquisition of Nokia's phone business.

Microsoft's first Windows 10 Mobile flagships were somewhat underwhelming too. The phones were packed full of interesting technology – such as Continuum  – but Windows 10 didn't really do much to help Microsoft's app drought. Neither the Lumia 950 nor the Lumia 950 XL really felt like a flagship either, thanks to a predominantly plastic design that abandoned both the interesting form-factors and funky colours the Lumia family had come to be known for.

And while Microsoft promised to bring Windows 10 Mobile to existing Windows Phone 8.1 hardware before the end of the year, the upgrade program got pushed back to 2016.

2016
So far, 2016 has brought us the launch of what could very well be the last Lumia branded smartphone, the Lumia 650. Rather than going out with a bang, the Lumia 650 is a budget handset designed for business users.

One of Microsoft's hopes for getting more apps onto Windows Mobile 10 was a conversion tool for iOS and Android developers. While the iOS tool is still in development, Microsoft has ceased development on the Android "bridge".

Most recently, Microsoft sold Nokia's feature phone business to Foxconn for USD$350 million. This includes a factory in Vietnam, the rights to use the Nokia brand, and the transfer of 4,500 staff.

The end?
After advent of the iPhone, Microsoft spent most of its time playing catch-up. With each major update, it was still a step behind both Android and iOS. While Microsoft had some great ideas (Windows Phone 7’s user interface ultimately shaped Windows 8, Windows 10, and pushed both Apple and Google towards a cleaner design style), the lack of app ecosystem, and a development cycle moving in distant frenetic bursts meant that Windows Phone never quite managed to become the robust third mobile platform many hoped it would be.