Windows 10 won’t be free for pirates after all 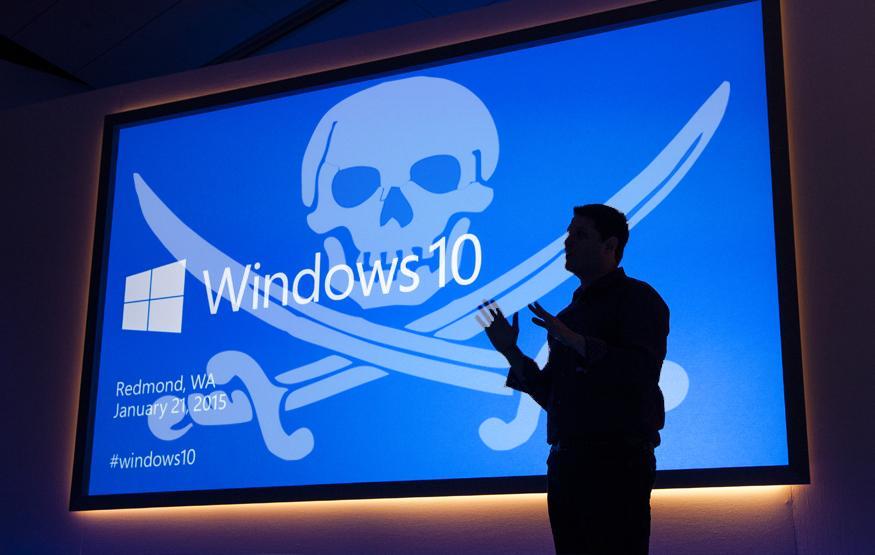 Microsoft over the weekend confirmed that users running non-genuine versions of Windows will not receive a free upgrade to Windows 10. While Windows chief Terry Myerson previously told Reuters that both genuine and non-genuine PCs would receive the upgrade, Microsoft has now seemingly backtracked on the other.

"Microsoft and our OEM partners know that many consumers are unwitting victims of piracy, and with Windows 10, we would like all of our customers to move forward with us together."

Specifics of these offers are yet to be confirmed.

When an install of Windows is flagged as non-genuine, the operating system's desktop will be watermarked to notify the user.

Windows 10 is on track for a winter release.