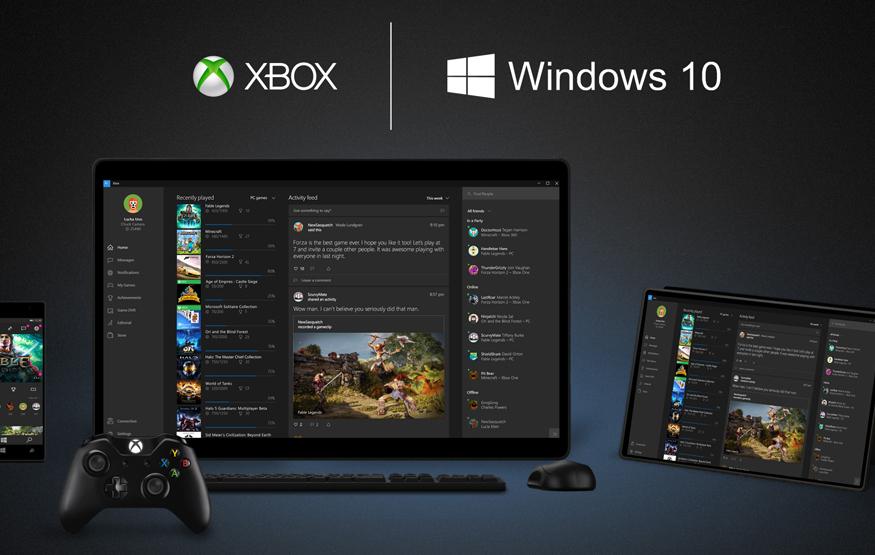 Windows 10 will be bundled with an Xbox app that includes core Xbox Live functionality such as messaging, achievements and activity feeds. The app will also bring Xbox One's Game DVR functionality to PC, allowing gamers to record and edit their gaming moments. Game DVR will be available operating system wide, will be compatible with platforms such as Steam and Origin, and can be triggered by pressing Windows + G.

An early version of the Xbox app for Windows 10 will be available as part of the next Windows 10 Technical Preview, scheduled to launch in the coming week.

Microsoft also announced that the Xbox One will be upgraded to run Windows 10 for its app environment, providing developers with an easy way to make their apps console compatible.

See also: Windows 10 will be a free upgrade for all Windows 7 and 8.1 users

Previous Post Windows 10 will be a free upgrade for all Windows 7 and 8.1 users
Next Post CyberShack TV: Hands on with Motorola’s Moto X and Moto 360