Windows 10 will be a free upgrade for all Windows 7 and 8.1 users 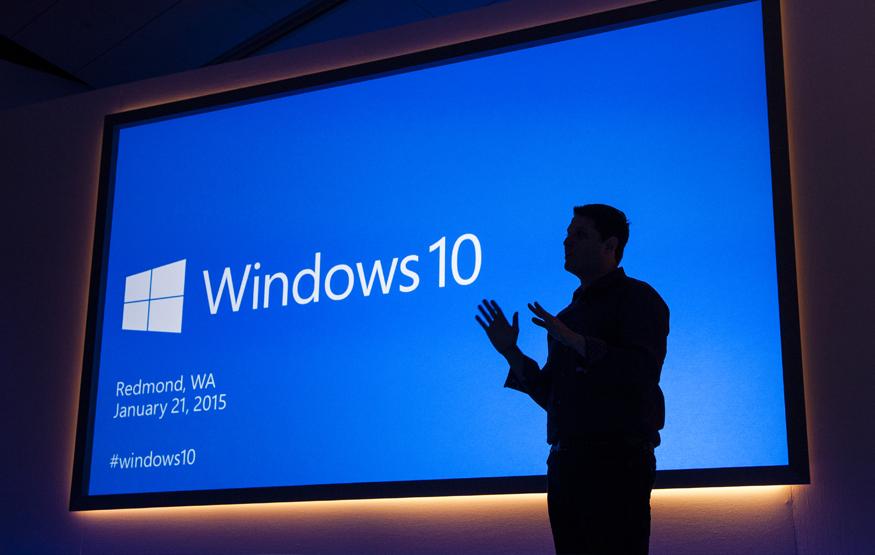 Microsoft today announced that Windows 10 will be made available as a free upgrade for all Windows 7, Windows 8.1, and Windows Phone 8.1 users. Details of the program are currently scarce, but the company confirmed that it will offer users the free upgrade for at least the first year of Windows 10's commercial availability. While all Windows 7 users are eligible for an upgrade, not all Windows 7 devices may have the hardware capabilities to run Windows 10. The vast majority of Windows 8.1 devices will be Windows 10 capable due to sharing the same minimum hardware requirements.

Tyler Myerson, Microsoft's Executive Vice President said that this is more than a one-time upgrade: "Once a Windows device is upgraded to Windows 10, we will continue to keep it current for the supported lifetime of the device – at no additional charge".

Myerson explained that the company is now thinking of Windows as a service such as OneDrive or Rdio, and because of this, it will be updated like one.

"Just like any Internet service, the idea of asking 'What version are you on?' will cease to make sense," said Myerson. "With Windows 10, the experience will evolve and get even better over time. We’ll deliver new features when they’re ready, not waiting for the next major release."

Other key announcements regarding Windows 10 this morning included confirmation that Cortana will indeed by part of Windows 10 on desktop and tablet in addition to mobile, and of a new web browser currently called Project Spartan.

Previous Post Vodafone WiFi Cube 4G modem isn’t actually a cube, supports up to 32 devices simultaneously
Next Post Windows 10 will let you stream Xbox One games to your PC and tablet