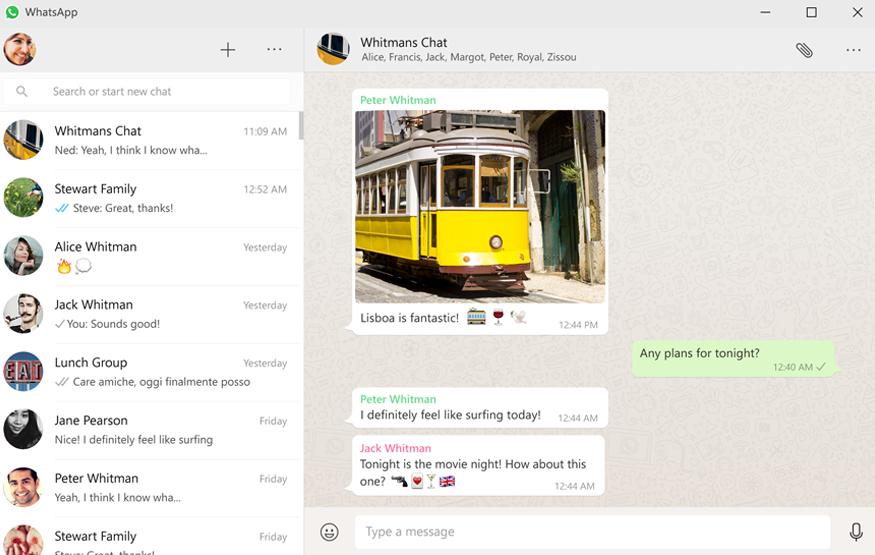 Popular messaging app WhatsApp has launched a native desktop client for both Windows and Mac. Much like the web app it launched in 2014, the desktop version of WhatsApp is considered an extension of the smartphone app. Rather than running as a standalone product, it mirrors conversations from a user's mobile device.

WhatsApp says this allows it to preserve end-to-end encryption; all chat logs are stored on the mobile device, rather than in the cloud.

Once a user boots up the desktop app on Windows or Mac, they'll need to scan a QR code using WhatsApp on their phone (by tapping the "WhatsApp Web" option under the Settings menu). After this, the app will fire up with a user’s chat history.

Previous Post Optus Samsung Galaxy S6 owners among the first to get Android Marshmallow update
Next Post Optus’ “buy a Lumia 950, get a free Xbox One” offer is back