What we think we know about Samsung’s Galaxy S7 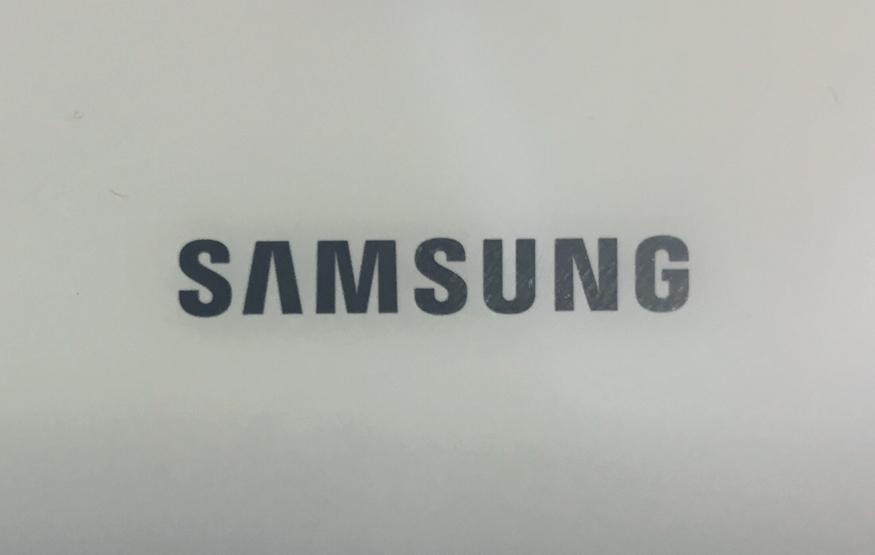 Samsung is set to unveil its next flagship smartphone – presumably the Galaxy S7 – in less than a month, so it should come as no surprise that the rumour mill has already painted a pretty good picture of what to expect when the company takes the stage.

Prolific leaker Evan Blass says Samsung will again launch two smartphones: the Galaxy S7 and the Galaxy S7 Edge. Much like the S6, the Galaxy S7 is said to feature a flat, 5.1-inch display. On the other hand, there’s some dispute as to what the Galaxy S7 Edge’s display will look like. While Blass says the curved screen could get bumped to somewhere between 5.5 and 5.7-inches, a recent benchmark that appeared in the AnTuTu database does however suggest that Samsung will keep the S7 Edge at 5.1-inches. It is however possible that Samsung could unveil the S7, S7 Edge, and S7 Edge+ all at the same time.

Regardless of screen-size, the displays will all run at Quad HD resolutions (1440×2560 pixels). Samsung is also said to be taking a page from Apple's book, and could very well utilise a similar technology to the pressure sensitive 3D Touch found in the iPhone 6s and iPhone 6s Plus.

Notably, the S7 family is said to bring back two features the S6 did away with: expandable storage and water resistance. Blass says that that both new devices will feature microSD slots, and be rated for IP67 for dust- and water-resistance.

As with the Galaxy S5, the IP67 rating means new devices are dust tight and can be immersed as deep as one metre for up to 30 minutes.

Aesthetically, the S7 and S7 Edge will likely utilise the same glass and aluminium design language as the Galaxy S6 family.

In terms of camera, Samsung is said to be using a smaller 12 MP sensor for both phones. While this will provide lower resolution photos, rumours suggest the lens now has an aperture of f/1.7, which would result in further improved lowlight photography.  This could also have the benefit of reducing or removing Samsung's long-running "camera hump".

Other hardware is rumoured to include 4GB of RAM, and either a Qualcomm Snapdragon 820 or Samsung Exynos 8 Octa 8890 processor, depending on region. As with Google, Microsoft, and OnePlus, Samsung is likely swap to USB Type-C connector for recharging, rather than micro USB.

Samsung is set to unveil the new phones as part of a presentation at Mobile World Congress at the end of February. Based on last year's launch, the devices will start hitting shelves from March.