What? There’s another Steve Jobs movie? 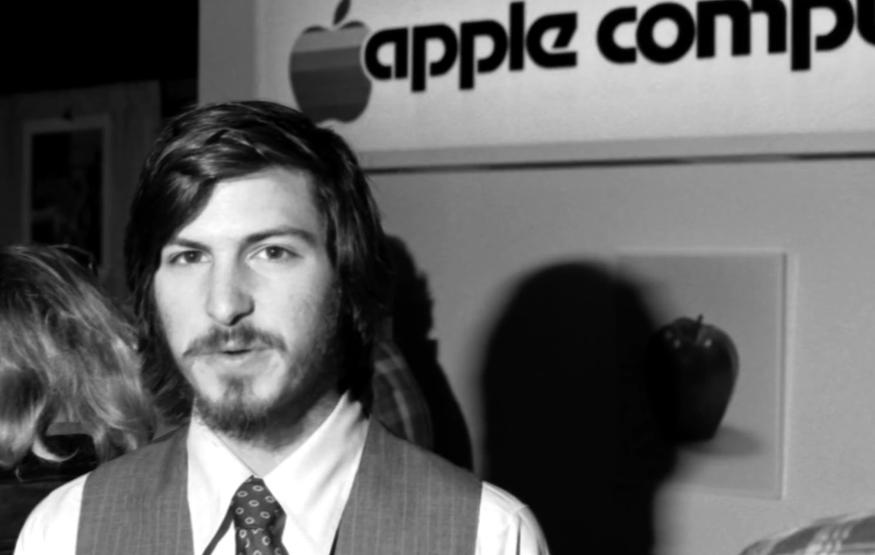 Magnolia Pictures over the weekend released the first trailer for Steve Jobs: The Man in the Machine, a new documentary described as an "unflinching look" at the life and legacy of Apple's founder.

Directed by Alex Gibney, the mind behind Scientology exposé Going Clear, The Man in the Machine will see its Australian debut as part of the Melbourne International Film Festival. It is screening on August 8 and August 15.

A wider local release for The Man in the Machine has yet to be confirmed, but internationally, it will be available on-demand (and in cinemas) on September 4 – a month before the theatrical release of Slumdog Millionaire director Danny Boyle's own Steve Jobs biopic.

Earlier this year, Apple senior vice president of internet software and services took to Twitter to express his disappointment in the film.

"Very disappointed in Steve Jobs: The Man in The Machine," tweeted Cue. "An inaccurate and mean-spirited view of my friend. It's not a reflection of the Steve I knew."

The Man in the Machine will join a long list of Steve Job biopics and documentaries including Jobs, best known for starring Ashton Kutcher; iSteve, a satirical take on Jobs' life featuring Justin Long, Pirates of Silicon Valley, a 1999 docudrama about the birth of the personal computer; and iGenius: How Steve Jobs Changed the World, a Discovery Channel documentary hosted by Adam Savage and Jamie Hynemann of Mythbusters fame.