What do you mean Minecraft 3 isn’t real? Fake sequels have infected thousands of Android devices 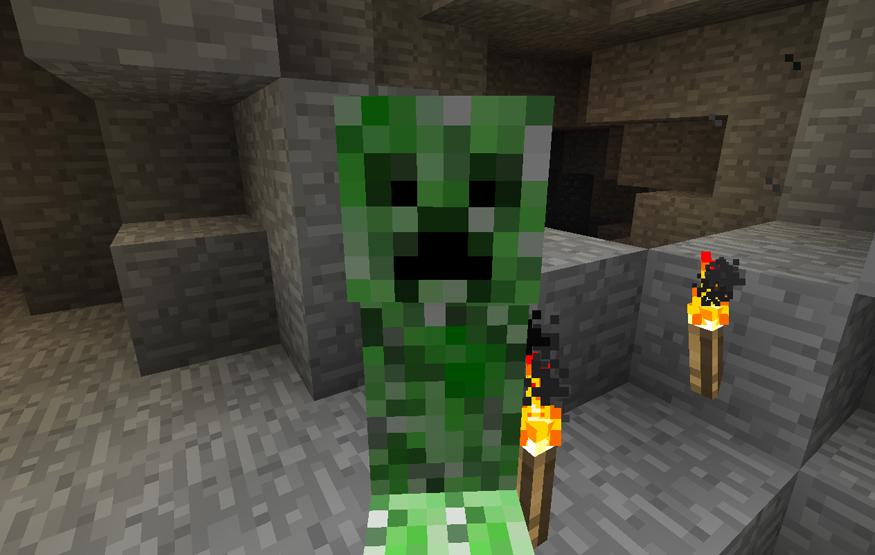 Internet security software manufacturer ESET found 51 malicious Android applications containing malware designed to access pornography and generate revenue via click fraud. The apps, which have since been removed, masquerade as sequels to popular titles including Minecraft, Dubsmash, and Clash of Clans.

"Following ESET’s notification, Google has pulled all the reported malware-ridden apps from its store and now also reports some of them as potentially harmful applications using its built-in security service," said ESET Malware Researcher Lukáš Štefanko. "A telling characteristic they all share is mainly the fact that they have been uploaded by the same developer, using the same Android/Clicker, with a capability to avoid Google malware filtering each time."

ESET claims that the fake Dubsmash app returned to the Google Play store at least 24 times. At its most popular, the app infected between 10,000 and 50,000 Android devices, while Subway Surfer 3, another fake application, infected as many as 100,000.

Users downloading Android applications are advised to double check the app's publisher before they install it, and to read previous user's review.

Users who suspect they have downloaded a fake application should be able to detect and remove it using an Android version of an internet security suite, such as the one offered by ESET.