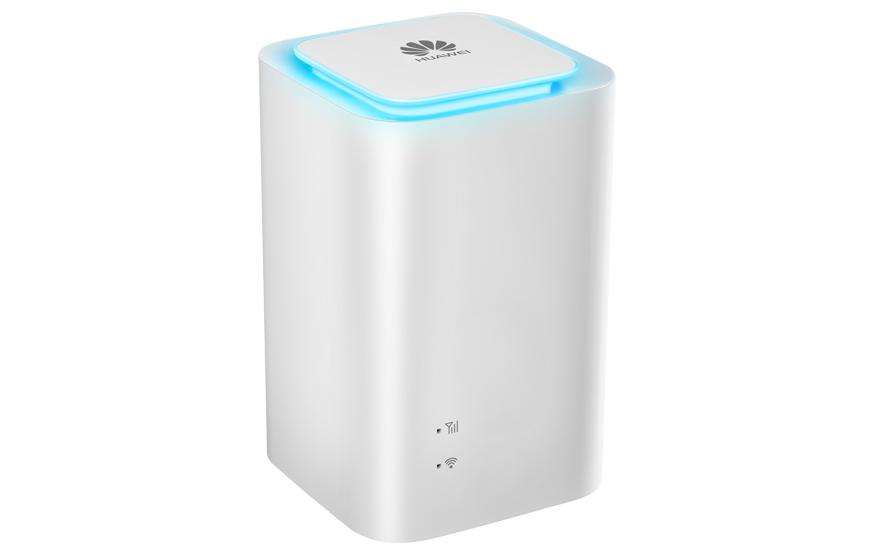 Vodafone today announced the launch of its Huawei-manufactured WiFi Cube 4G modem. Despite the name, the Vodafone Cube is actually rectangular in shape. The Cube is designed as alternative to a fixed lined broadband connection, instead delivering data through Vodafone's 4G network.

The telco is claiming that the somewhat misnamed Cube has a 200 metre wireless range and is able to support up to 32 devices simultaneously. Vodafone has not yet specified the WiFi Cube's charge time or battery life. It is not clear what wireless standard the modem uses, but the since device supports Category 4 LTE its maximum theoretical speed is 150 megabits per second.

“We know that customers don’t want the hassles involved in getting fixed-line broadband such as setup costs and delays”, said Ben McIntosh, Vodafone's Director of Sales. "The Huawei WiFi Cube offers plug and play connectivity, meaning there’s no waiting around for the ISP to get you up and running. All you need to do is simply plug the device in and you’ll be online in a matter of minutes."

Previous Post Video streaming bill shock: Are Aussie mobile plans ready for Stan?
Next Post Windows 10 will be a free upgrade for all Windows 7 and 8.1 users