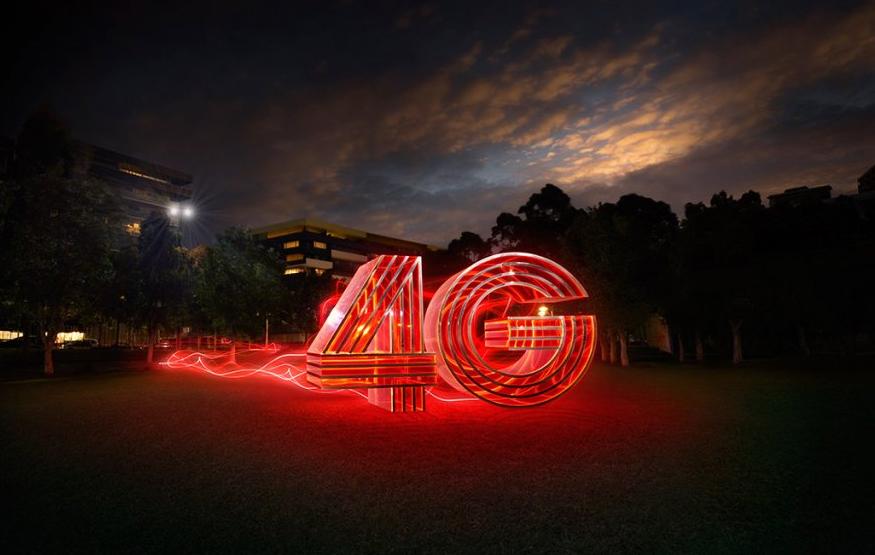 Vodafone today announced that it has switched on its 4G+ network in Melbourne. 678 4G+ sites went live today, and additional 71 will be rolled out across Victoria in coming six weeks.

4G+ is what Vodafone has named its new, low-band 4G network. 4G+ makes use of the 850Mhz spectrum, which the telco were previously using for 3G. The lower frequency will allow for greater signal penetration, improving Vodafone's 4G coverage inside buildings, malls and car parks. Vodafone will also continue to supply 3G on the 850Mhz frequency.

Vodafone is planning to cover 95% of the Australian's metropolitan population with 4G coverage by the end of the year, but has yet to confirm when other capitals will receive 4G+ coverage. Newcastle was first Australian city to receive 4G+ coverage, and was Vodafone's trial site for the network.