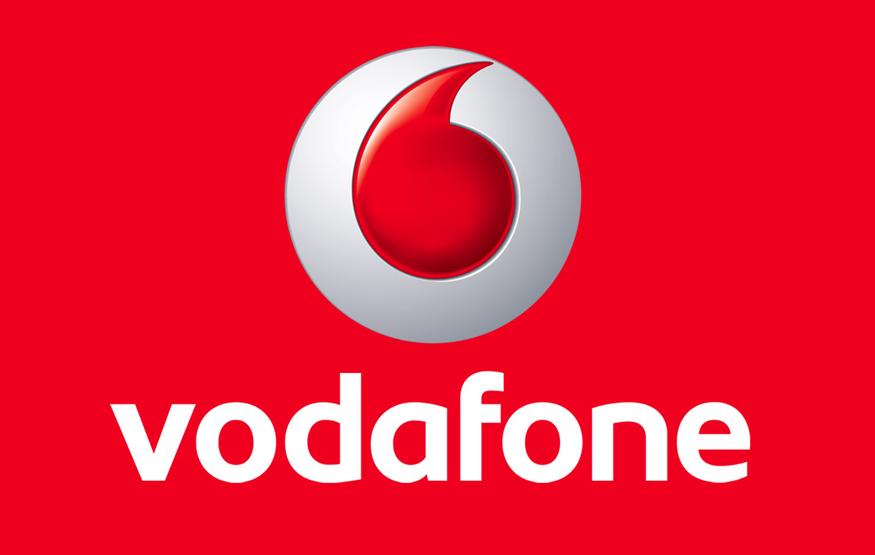 As part of what the company calls the "Weekend Freedom" initiative, customers on the aforementioned plans will also be also be able to make free standard international phone calls to mobiles and landlines within China, India, the USA, UK and New Zealand. Customers on AUD$50 pre-paid caps already have free international calling as part of their service, which is unaffected by the new offer.

The offer will run every weekend starting from Saturday February 7 and concluding Sunday April 26, kicking it 12am on Saturdays and ending 11.59 on Sundays. A Vodafone representative said that the telco may extend the offer depending its popularity.

Vodafone says that a Fair Use Policy applies, and that the offer can only be used in conjunction with smartphone. As such, portable 4G hotspots will not be able to make use of the unlimited data offer.