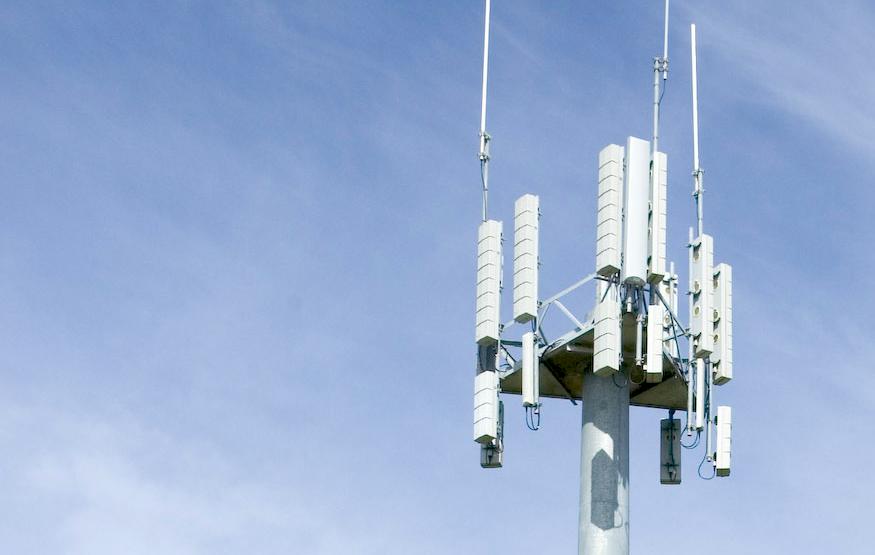 Telstra and Vodafone have both provided updates on the regional mobile network extensions they will build using Government funding secured under the Mobile Black Spot Programme. Telstra is currently on track to build 66 new base stations before the end of June, while Vodafone has plans to get 12 up and running by the end of July.

The Mobile Black Spot Programme was a Government initiative designed to improve mobile phone coverage and competition in regional, rural and remote Australia, especially in areas where there’s financial incentive for telcos. To date, the government has committed to AUD$100 million to the programme’s first round.

Group Managing Director for Networks Mike Wright said Telstra is working as fast it can to deliver 4G services to communities covered by the programme.

"The growing use of mobile devices such as smart phones and tablets is changing the way we live and we are aware of the challenges facing communities living with limited access to a mobile network," said Wright. "Already 18 mobile base stations have been completed with the first six switched on in December 2015."

"We successfully bid for 70 sites throughout Australia as part of the programme and these sites, along with other considerable network investments, have put us in a position to offer a serious alternative for regional mobile customers."

Both telcos switched on their first base stations funded through the programme in December last year. Construction of the base stations will continue over the next three years. Vodafone currently has funding for a total of 70, while Telstra will be building 429.

It is expected that these base stations will deliver cellular coverage to approximately 3,000 of the 6,221 Australian black spots that the programme is designed to address.

Telstra's first 66 base stations will be as follows:

Vodafone's first 12 base stations will be as follows: