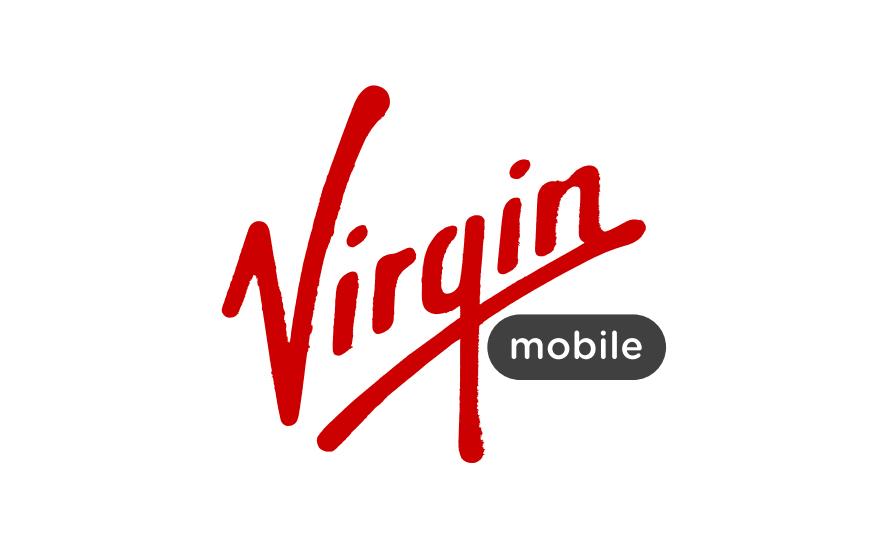 Virgin Mobile today announced a new series of post-paid plans, calling itself the "first and only Aussie telco to offer double data plus data rollover".

The plans themselves are almost identical to Vodafone's own double data promotion, which is set to expire on August 18 (although, it has between extended twice), with data rollover being spruiked as the key point of difference. Unused data is rolled over to the next month at the end of a customer's billing cycle, however the user's standard included data is always consumed first.

This means that if a customer was on a 2GB plan and used 1.8GB, 200MB would be added to their quota for next month. The customer would then have to use that 2GB first before having access to last month's 200MB. If this 200MB is not used, the customer then loses it as data rolled-over is only valid for one month. If a customer is consistently using 1.8GB a month, they will only ever have 2.2GB available to them when taking account of the rollover.

Optus also offers data rollover, and allows customers to keep rolling data over perpetually (up to 10GB per month), but only on its pre-paid plans.