Uber wants to take your food on the road 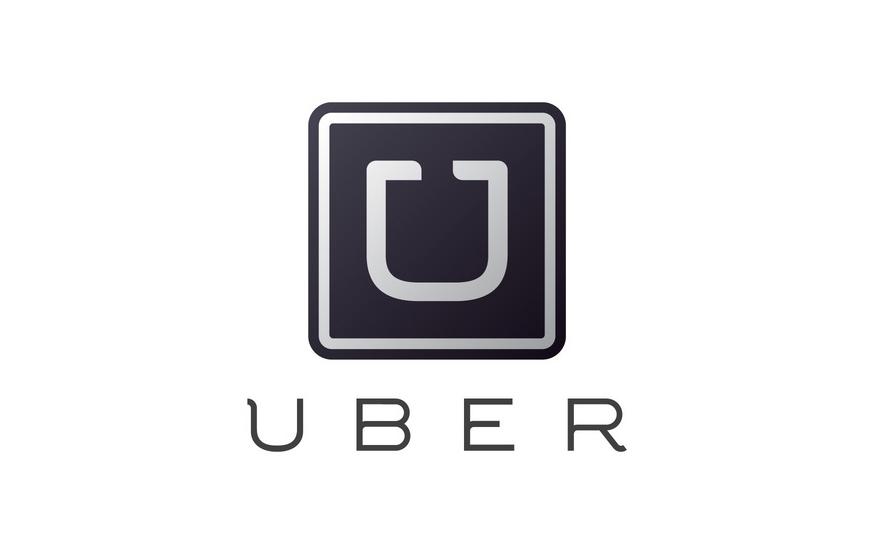 Ridesharing business Uber is looking to share rides with food in a new app called UberEATS. UberEATS is primarily available overseas, but is reportedly launching in Melbourne soon.

The new app sends a driver to pick up food ordered via the app when it’s almost ready, then sends the driver directly to your house. UberEATS would expand horizons for businesses who don’t normally deliver, but allow takeout services, and consumers would have a lot more options available to them.

UberEATS joins a host of other food delivery apps, one of the most popular being Menulog. There’s no current announcement on when the app might come to other Australian cities.

Uber is also offering a USD$10,000 reward for anyone who finds a critical issue with their main app’s code. ‘Significant’ issues will award USD$5,000 and ‘medium’ issues are worth USD$3,000.

These are hefty bounties compared to other companies who offer similar incentives. Beginning on the 1st of May, hackers will have 3 months to find issues in the app.