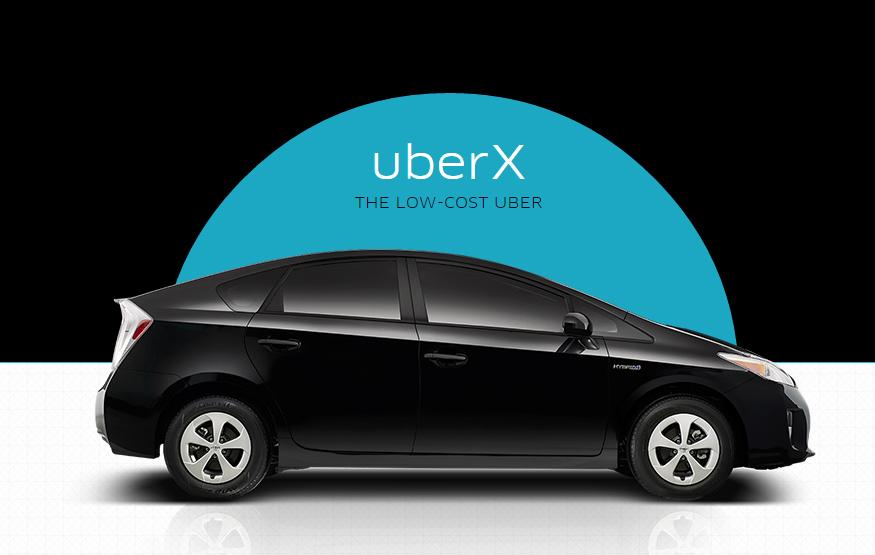 Ride-sharing service Uber will begin permanent operations in Newcastle and on the Central Coast from 12pm today, with a pickup zone spanning from Woy Woy to Williamtown airport. Gosford, The Entrance, Woy Woy, Morisset, Lake Macquarie, and Toronto will all also be covered by the service.

On its official blog, Uber called out a lack of accessible public transport in the region.

"In a regional hub where many areas are underserved by public transport, and many more are only accessible by car or taxi, getting around Newcastle and the Central Coast hasn’t been easy. In fact, for most residents, getting a bus or train isn’t an option, and getting a taxi is simply unaffordable."

Depending on demand, an UberX ride can as much as 50% cheaper than a taxi.

At launch, only UberX will be offered to Newcastle and Central Coast passengers. The pricier Uber Black will remain a Sydney-exclusive in New South Wales, for the time being. Uber says it expects high demand during early stages.

Uber's move to cover a large portion of the central coast makes it one of the company's first major regional expansion in Australia. Despite this, the service currently has no plans to cover Maitland or the broader Hunter Valley. Outside of Australian capital cities, UberX is available on the Sunshine Coast, Gold Coast, and Geelong. At time of writing, Tasmania and the Northern Territory are the only Australian states where Uber does not operate.

Previous Post The all new Kindle Oasis will cost you iPad dollars, but has a battery life measured in months
Next Post Zero chill: Netflix account theft on the rise