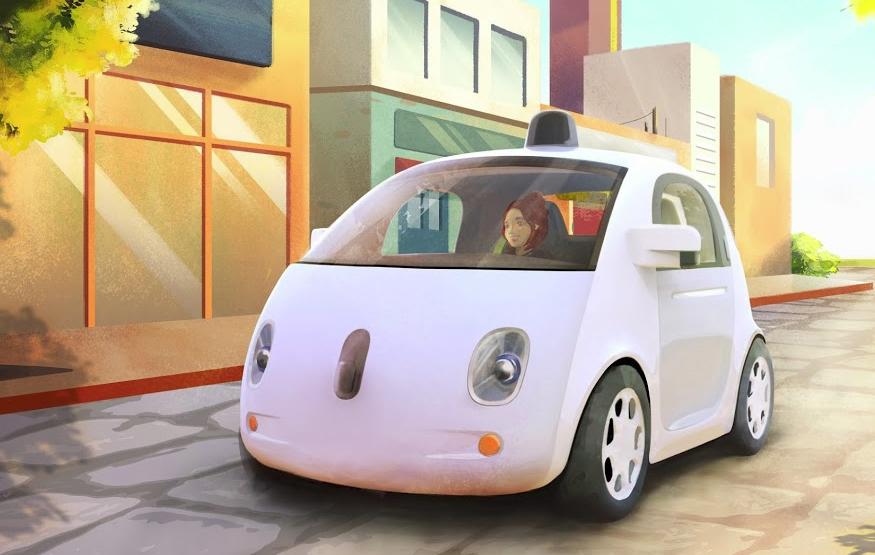 Ride-sharing service Uber today announced a joint venture with Carnegie Mellon University (CMU) that will focus on research and development in the areas of vehicle safety and autonomous driving technology. The partnership will result in the creation of the Uber Advance Technologies Centre in Pittsburgh, near the university's campus.

“We are excited to join the community of Pittsburgh and partner with the experts at CMU, whose breadth and depth of technical expertise, particularly in robotics, are unmatched," said Jeff Holden, Uber's Chief Product Officer. "As a global leader in urban transportation, we have the unique opportunity to invest in leading edge technologies to enable the safe and efficient movement of people and things at giant scale."

Uber's announcement follows a Bloomberg report stating that Google, one of Uber's biggest investors, is developing its own ride-sharing service, most likely in conjunction with its own driverless car project. The report claims that Uber executives has seen screenshots of a Google ride-sharing app currently being used by Google employees.

Google has in the past suggested that its driverless car project could have potential applications in ridesharing.

"We're thinking a lot about how in the long-term, this might become useful in people's lives, and there are a lot of ways we can imagine this going,” said Chris Urmson, the Director of Google's Self Driving project, during a conference call held as part of the Detroit auto show last month. “One is in the direction of the shared vehicle. The technology would be such that you can call up the vehicle and tell it where to go and then have it take you there.”

These comments have left Uber's board deeply concerned, according to Bloomberg's source.