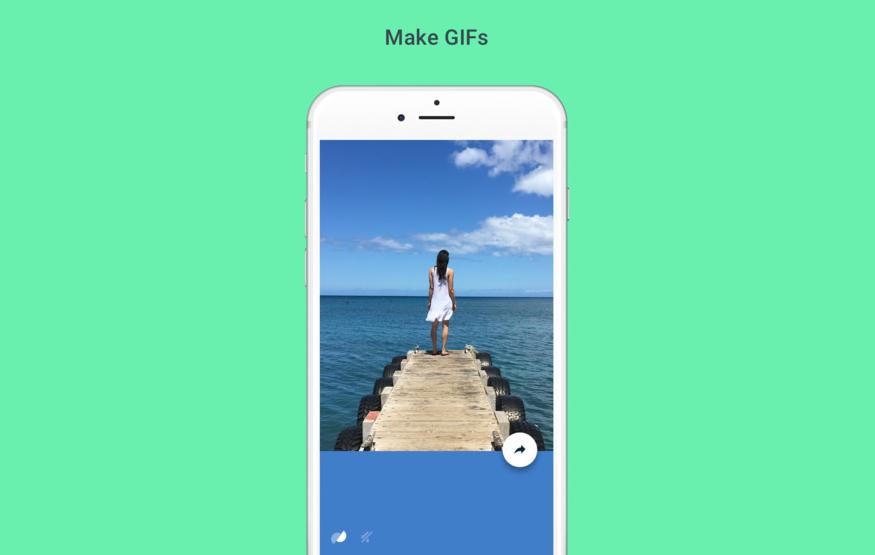 Google's latest iPhone app, the newly launched Motion Stills, is able to turn iPhone-exclusive live photos into GIFs. Not only does this make them easier to share with friends not using iOS, the app is also able to stabilise shaky video and recut live photos into almost seamless loops.

Motion Stills is a free download (available through the App Store). Once installed, it doesn't require a Google account or an active internet connection; all processing is done on the phone.

Live photos were first introduced with the launch of the iPhone 6s and iPhone 6s Plus at the tail-end of last year. Since then, Apple has added the iPhone SE to the list of phones that can take live photos. When enabled, compatible iPhones will snap a few seconds of videos whenever the user takes a photo. After one is been capture, tapping a live photo triggers video playback, and brings it "to life".

While live photos have been around for almost nine months now, few non-Apple apps support for the format natively. Facebook is able to display them, but only for other iOS users (not great if you've got friends on Android). Neither Twitter nor Instagram support live photos.

Motion Stills isn't the only app that's tried to solve this challenge. LP is another free, ad-free solution that turns live photos into GIFs. It also gives users the ability to adjust frame rate and resolution.

GIFs made by Motion Stills or LP won't playback in the iOS camera roll, but will in messages and on select social media.