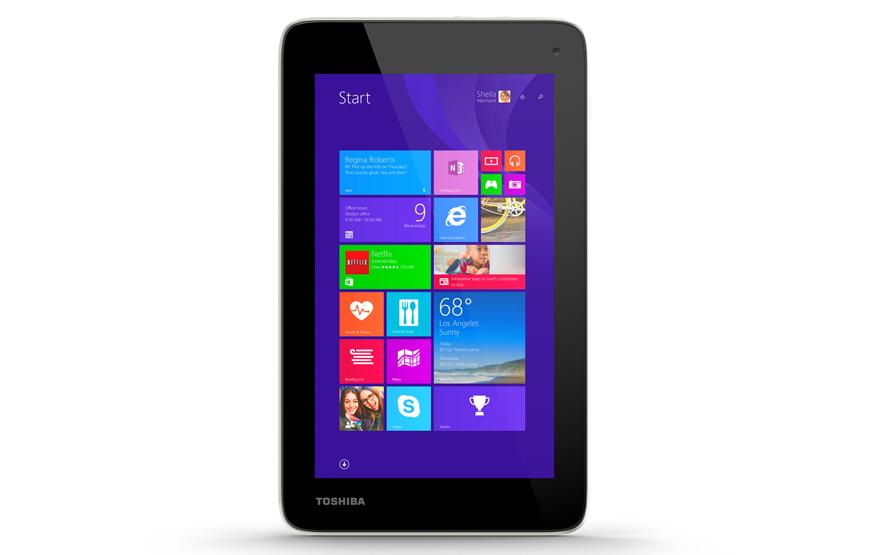 Toshiba also announced the second iteration of its Chromebook. Known as the Chromebook 2, the laptop trims the fat from the previous model and features a “sleek new design that houses a 13-inch display in a compact 12-inch chassis”.

The Chromebook 2 will be available in two models; the standard will make use of a 1366 x 768 pixel screen and pack 2GB of RAM, while the premium will rock a 1080p high definition display and 4GB of RAM. The pair will both use an Intel Celeron processor, feature HDMI output, a SD card reader, a USB 3.0 port and USB 2.0 port.