This USD$35 computer can run Windows 10 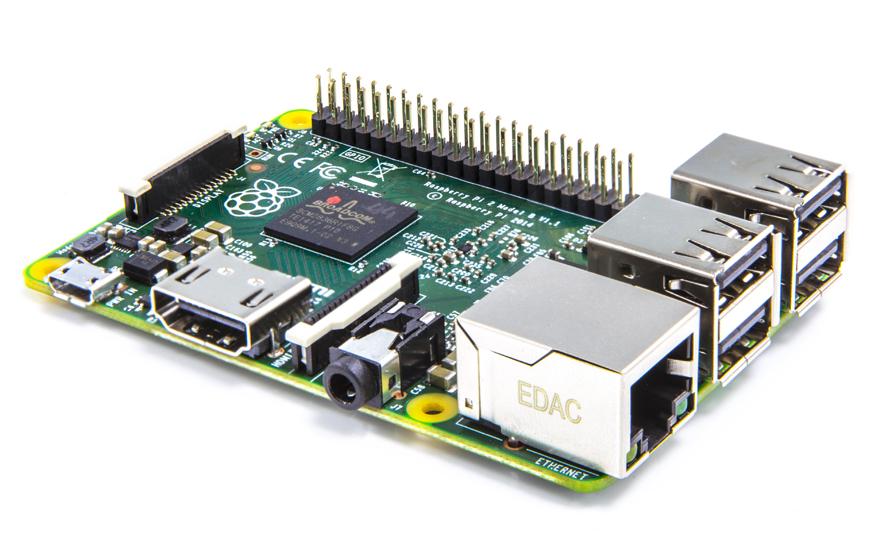 Microsoft last night announced that it will be developing a free version of Windows 10 designed to run on the newly announced Raspberry Pi 2, a USD$35 micro-computer built for enthusiasts.

The Raspberry Pi 2 is a bare-bones miniature computer (quite literally, it doesn't even have a case) with a 900Mhz quad-core ARM Cortex A7 processor, 1GB of RAM, a HDMI output, 3.5mm audio output, microSD slot, four USB ports and an Ethernet port. The device itself is powered through a micro USB cable and has no internal storage.

Hobbyists have used the original Raspberry Pi as the foundation for arcade machines, media centres, download hubs and even dedicated Minecraft machines.

Due to its ARM processor, the Raspberry Pi 2 isn't able to run a regular copy of Windows; the chipset is more in-line with would be found in a smartphone rather than in a desktop or laptop computer. As such, the Raspberry Pi 2 optimised version of Windows 10 will be more along the lines of Windows RT, the ill-fated Windows release that ran on the original Surface.

A preview of Windows 10 for the Raspberry Pi 2 and other Internet of Things devices will be made available in the coming months through the Windows Developer Program.

The Raspberry Pi 2 is available now and retails for around AUD$47, with some variation from supplier to supplier.