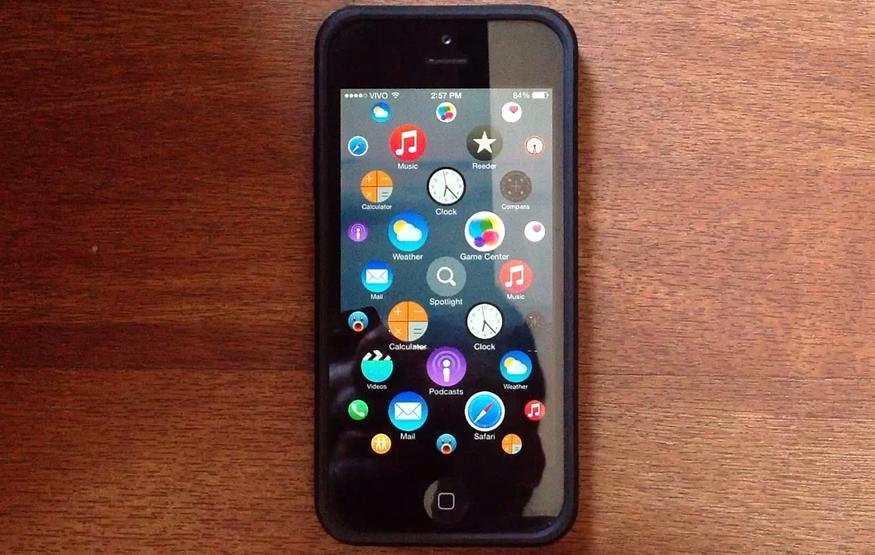 Ever wondered what the iPhone would like if had the same user interface as the Apple Watch? Well YouTuber Lucas Menge has built a prototype that answers that very question. After being inspired by an article on 9to5mac that argues the Apple Watch interface actually makes much more sense for the iPhone and iPad than the current static home screens, Menge managed to develop a working interface for his iPhone. The video below showcases his creation.