This gadget turns any light socket into a projector 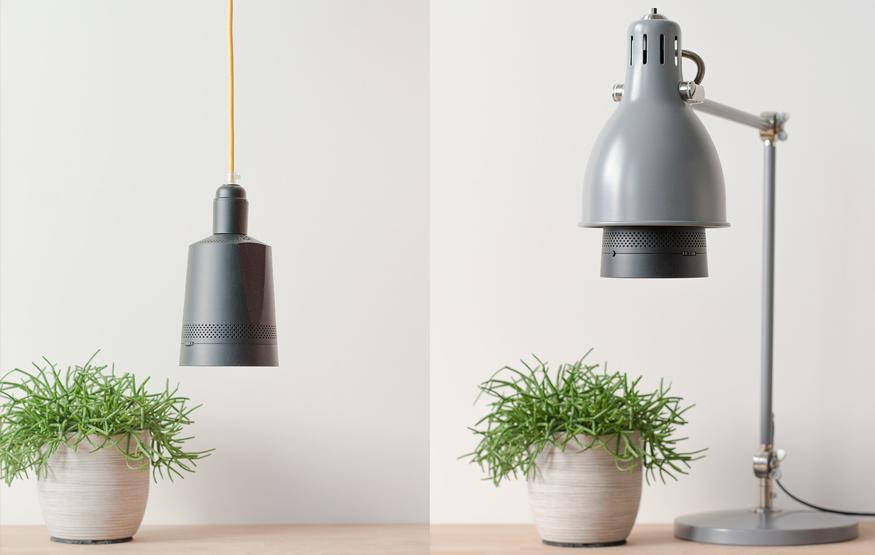 Beam is an Android-based projector that is powered in a bit of an unusual way: you can screw it into any light socket. While you can also power Beam using a traditional power cable, the projector's standout feature is that it can replace the bulb in your lamp or your hanging downlight. It even doubles as an LED bulb.

On top of an incredibly unique design, Beam is powered by Android, enabling users to run apps, stream media to it directly from an Android or iOS smartphone, or even start apps based on the time. Beam's manufacturer, Beam Labs, suggests that the projector could start playing YouTube when someone comes home, open social media apps if it’s a certain time, or open up Netflix if you turn on a Bluetooth speaker.

Beam's technical specifications are in line with other pico projectors on the market; it can output an 854 x 480 pixel image at 100 lumens, and can scale up to the equivalent of a  120-inch widescreen.

Beam Labs is funding Beam through Kickstarter, and has raised almost double their USD$200,000 goal with 29 days left to go. Customers interested getting their own Beam need to pledge USD$399. Beam Labs expect backers to receive their projector in October.

Previous Post Australian Review: Bang & Olufsen BeoPlay A2 – Style and substance
Next Post This is the Samsung Galaxy S6 …well, its side