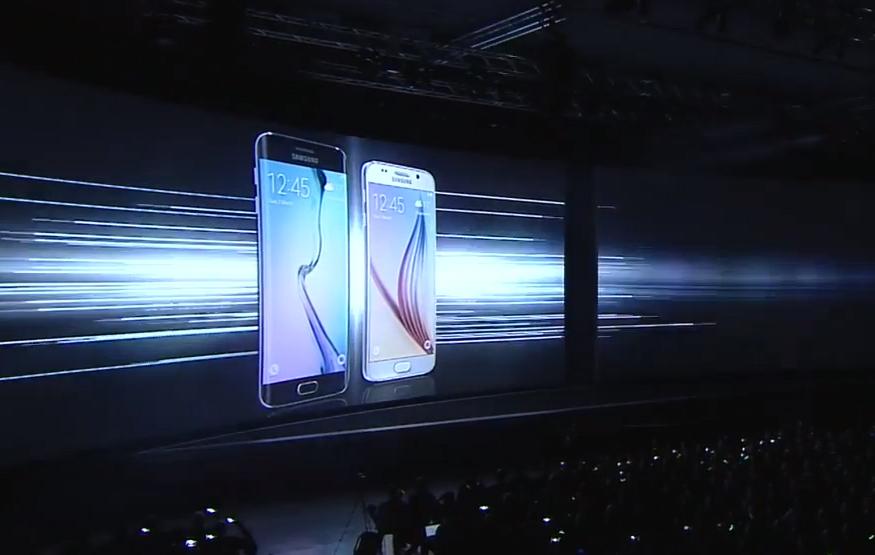 Samsung's improvements weren't just a hardware boost, but also focused on usability. One of the key announcements made was a streamlined, simplified TouchWiz interface for Lollipop, replacing obscure icons with text and stripping out unnecessary menus. Other key features include a fast-charging battery; the manufacturer claims that a 10-minute juice up will provide four hours of battery life. The battery also supports wireless charging.

Samsung has also tried to make the heart-rate sensor useful this time, allowing users to tap it as a "one touch autoreply" solution for dismissing phone calls from the rear.  In addition, the fingerprint sensor no longer requires users to swipe their finger, instead working more like Apple's offering on the iPhone 6.

Previous Post Can you actually cut through a watermelon with a smartphone?
Next Post This is the HTC One M9