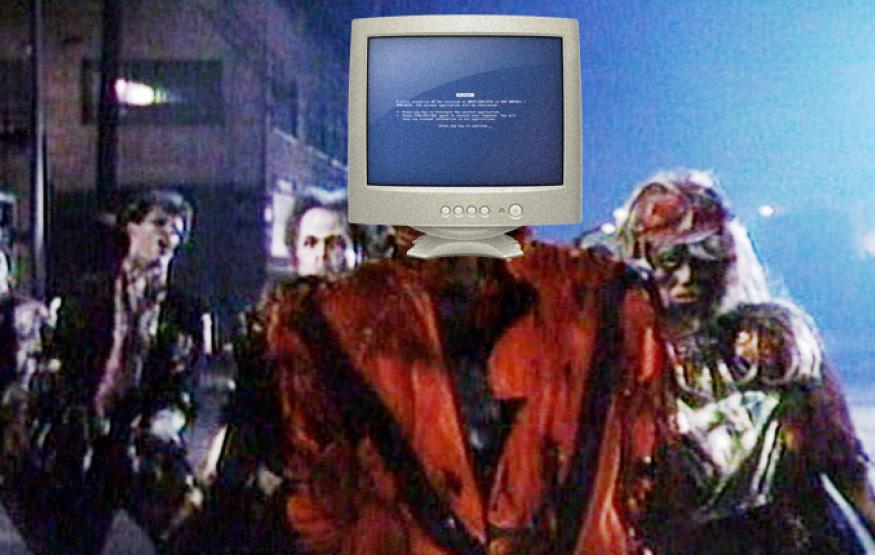 Intel's second quarter earnings provided us with an interesting insight: the personal computer isn't dead yet. For the first time in a while, PC sales have grown rather than shrunk.

Intel's second quarter earnings provided us with an interesting insight: the personal computer isn't dead yet. For the first time in a while, PC sales have grown rather than shrunk. Some of this can be attributed to Microsoft finally ending Windows XP, which seems to spurred on mass upgrading, I think people have realised that while we might be living in a post PC world, we still need our laptops and our desktops more than we need our tablets.

Firstly, I'm honestly not surprised that tablets are a viable PC replacement for some people. If you only use a computer for surfing the web and emails, a tablet can be a much better device than a laptop. Both the iOS and Android app ecosystems are thriving, so it really doesn't surprise me. A lot of basic work you can do on a PC is easier on a tablet. Who doesn't love to occasional read the news on a tablet in bed? But a tablet can't replace a computer for everyone.

Personally, I'm dubious about the use of a tablet as a productivity device. I know it can be done, but why would you? Extended typing on a touch screen kinda sucks, and I've yet to find a keyboard cover that feels as my laptop (Surface Pro 3, maybe?). For me, a tablet is really just a device to surf the web on, read the paper, and maybe play the occasional game of Fruit Ninja. Two-in-ones are kind of novel, but I only really use the touch screen on my ultrabook once in a blue moon. It's great when I'm on a flight and I don't want to elbow the people sitting beside me, but there's not too many other usage cases.

Look at Apple, there's a reason why they are keeping their product lines separate. There's no touch screen on any Mac, and no official keyboard for any iPad. Obviously, some of this is self-preservation (there's no doubt in my mind that Apple want you to own a Mac, iPad and iPhone), but it also reaffirms what I'm saying: tablets are laptops are different devices for different jobs. One isn't going to kill the other. Tablets are complementary to PC, and while they have cannibalised some of PC's sales, they aren't replacing them.