The Lumia 650 could be Microsoft’s last Lumia, pave the way for a Surface Phone 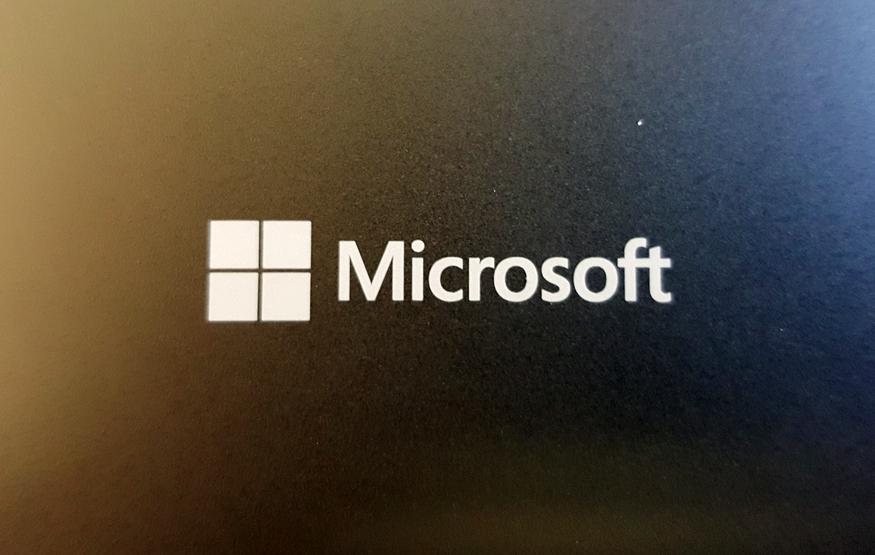 The yet-to-be-announced Lumia 650 could be the last smartphone to bear the Lumia name, according to a report published by Windows Central. The publication's sources suggest the handset will be Microsoft's final Lumia handset, and that the company has abandoned the Lumia 750 and Lumia 850 to focus on what's been dubbed the "Surface Phone".

Rumours of a new high-end Windows smartphone led by Surface Chief Panos Panay sprung up late last year. Little is known about the device at present, but the same team of engineers who build the Surface Pro and Surface Book are said to be working on the new flagship Windows-powered smartphone. If Microsoft is now operating on a yearly schedule, the device could very well be announced alongside new Surface hardware this October.

Prior to the launch of the Lumia 950 and Lumia 950 XL, Microsoft CEO Satya Nadella expressed a need for a shift in Microsoft's mobile strategy.

"In the near term, we will run a more effective phone portfolio, with better products and speed to market given the recently formed Windows and Devices Group," wrote Nadella in an email sent to Microsoft employees. "We plan to narrow our focus to three customer segments where we can make unique contributions and where we can differentiate through the combination of our hardware and software. We’ll bring business customers the best management, security and productivity experiences they need; value phone buyers the communications services they want; and Windows fans the flagship devices they’ll love."

"In the longer term, Microsoft devices will spark innovation, create new categories and generate opportunity for the Windows ecosystem more broadly. Our reinvention will be centred on creating mobility of experiences across the entire device family including phones."

Microsoft is expected to announce the Lumia 650 at the beginning of February with little fanfare. The Windows 10 Mobile-powered device is rumoured to be a budget-friendly, business-focused smartphone with a 720p 5-inch display, an entry-level Snapdragon processor, 1GB of RAM, and 8GB of expandable storage.

Previous Post Beyond anti-virus: 7 simple ways to shore up your computer’s security
Next Post Stop using these passwords: The worst of 2015