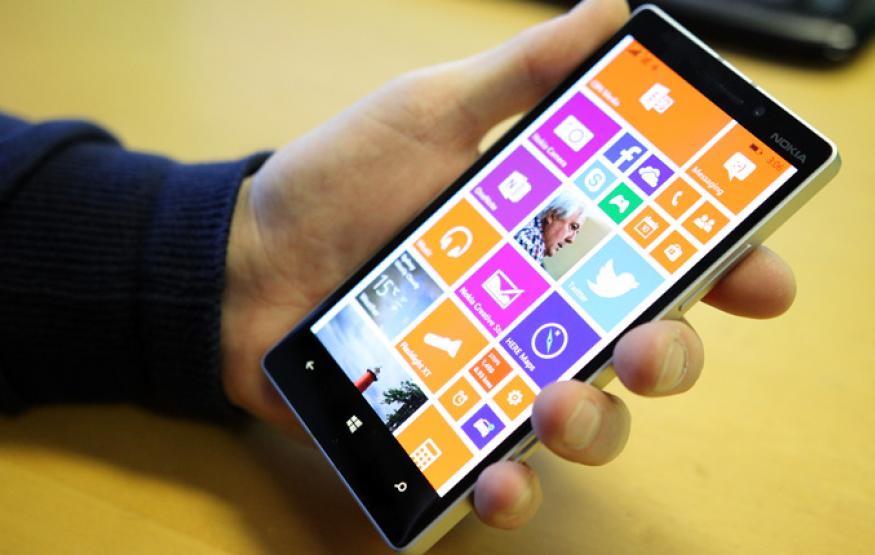 So it's the end of day two I'm starting to get into the swing of things with the Nokia Lumia 930. I've been enjoying the experience so far, and aside from a few small things, haven't missed my iPhone too much.

So it's the end of day two I'm starting to get into the swing of things with the Nokia Lumia 930. I've been enjoying the experience so far, and aside from a few small things, haven't missed my iPhone too much.

Firstly, I'm super impressed by the Lumia's battery life. As I'm writing this (at about 5:30pm), my battery life is still sitting at 68%. Assuming similar usage, I would have definitely had to give my iPhone 5 a top up by now. Normally, my iPhone drains to under 50% by midday.

After finishing up work yesterday, one of the first things I did was find out if there was any way of getting Cortana locally. Aside from looking like quite impressive, oddly enough, Cortana is the only way to enable "do not disturb" functionality, known as "Quiet Hours" on Windows Phone 8.1 Given the surprising number of press releases that come through while I'm sleeping, it's a feature I rely on. Fortunately, enabling Cortana can be done through changing your language and location to the US. Aside from the odd alternate spelling here and there, this hasn't impacted my usage of the device at all. I haven't tried too much voice recognition yet, but so far so good.

So obviously connecting and syncing the Lumia to a Windows machine is a seamless, plug and play experience. Unfortunately, my home computer is a Mac running the beta of Yosemite, so things weren't so straightforward. Unsurprisingly, Windows Phone isn't natively supported by Mac, but there is an app you can download to enable it. This app has a few nifty features like allowing you to sync your iTunes and iPhoto libraries to your Windows Phone. Due to the beta software on my home computer, I wasn't able to get this working, but I did manage to establish a connection on a different Mac laptop. I'm looking to do a bit more testing with this in the next day or so.

One thing I miss so far is the ability to quickly use the iPhone as a flashlight from the lock screen, a feature I use surprisingly often. While I was able to download a flashlight app, I can't get to it as quickly which is a bit of a shame.

A feature I've found pretty nifty is the Lumia's ability to track your motion. The Bing Health and Fitness app is able to count your steps and calculate how many calories you've burnt. I haven't had a chance to test the app our properly, but I'm keen to go for a run this weekend and see just how the Lumia compares to a Fitbit. It's going to be interesting to see if it’s a viable alternative to using a stand-alone fitness tracker.

I've also been very impressed by the Lumia's camera; on first impression it blows away iPhone. I'll be sure to take a few example photos, and put together a comparison of the Lumia 930 camera, iPhone 5 camera and Nexus 5 camera.

If you missed day one, you can have a read here. Again, if anyone has any questions, please feel free to ask!