The first ten Windows Phones to get Windows 10 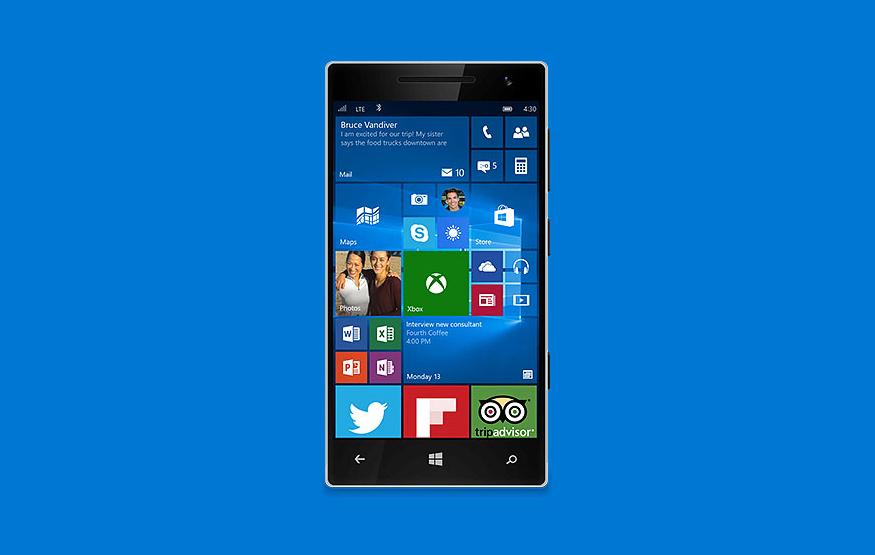 After racking up 14 million installs in the first 24 hours of Windows 10's availability, Microsoft has set its sights on the next step in getting the operating system on every type of device: smartphones.

Microsoft today announced that ten Lumia handsets will be the first receive to receive a free upgrade to Windows 10, most of which were released within the last year. These include the Lumia 430, Lumia 435, Lumia 532, Lumia 535, Lumia 540, Lumia 640, Lumia 640 XL, Lumia 735, Lumia 830, and Lumia 930. Users will need to have the Lumia Denim update installed to upgrade to Windows 10 Mobile when it becomes available.

According to ZDNet, the devices listed are just those included in the first wave of updates, and older handsets could still receive the update at a later date.

Microsoft has yet to confirm a release date for Windows 10 Mobile, but it is expected to launch before the end of the year.

Previous Post 5 videogames to look out for in August
Next Post Australian Review: Rare Replay – Nostalgia is a hell of a drug