Tesla opens the doors to its first Australian showroom 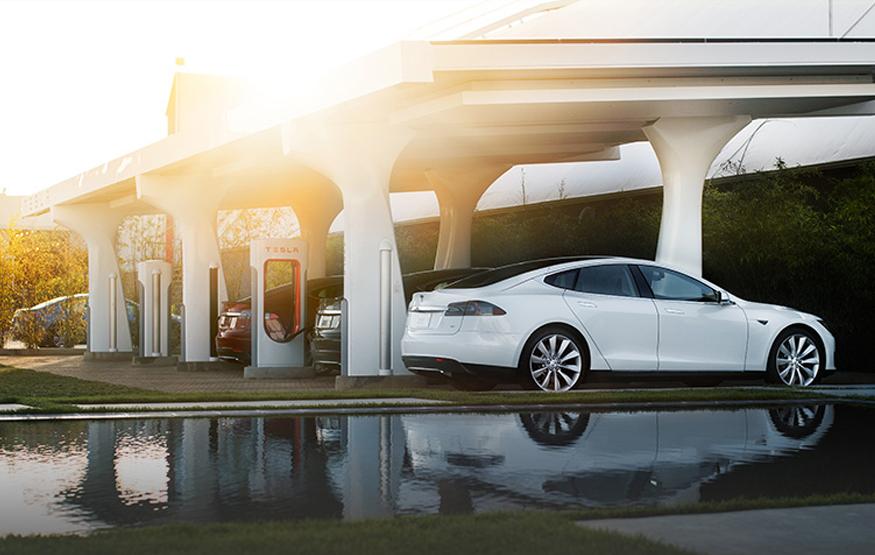 Tesla Motors, manufacturer of the Model S, today opened the doors its first Australian showroom and service centre in Artarmon, Sydney. The store's opening follows a handover event where the first nine of its Australia-bound cars were delivered to eager customers including Internode co-founder Simon Hackett.

Taking delivery of my @teslamotors P85+ in .AU at last 🙂 pic.twitter.com/5IEYECvOUa

The electric car manufacturer also detailed its plans for an Australian Supercharger network. The network will connect Canberra, Melbourne and Sydney before the end of next year, and all major cities along the east coast of Australian by the end of 2016. Superchargers have already been deployed at Tesla's Artarmon showroom and at The Star Casino in Pyrmont. A Supercharger is able to replenish half of the Model S' 502 kilometre range in approximately 20 minutes and 80% within 40. A complete charge can take 75 minutes.

Tesla also intends to open a second showroom in Melbourne before the end of 2015.

New Model S customers can expect to take delivery of it in March of next year, but customers wanting to purchase the all-wheel drive model will have to wait until August. Pricing varies state-to-state, but an entry level Model S with a 60 kWH battery will cost AUD$107,551 in New South Wales, including luxury car tax, registration costs and stamp duty.