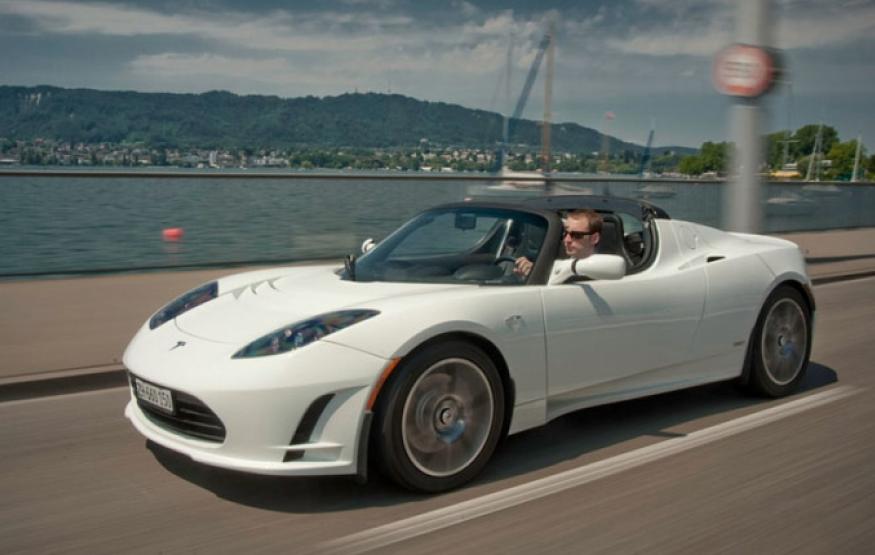 Despite the subtler appearance, Hackett says the Model S “is a game changer”: “the Model S is what happens when Silicon Valley re-invents the car industry with a clean sheet of paper”. “The Tesla Roadster proved that Tesla could build an electric drivetrain,” Hackett said, “the Model S proved that they can build a whole car – a brilliant car.”

And that is exactly what Tesla set out to do, according to Simon Sproule, the company’s Vice President of Communications. “The company set very aggressive goals for the Model S,” Sproule said, “it’s not intended to just be a great electric car, but the best car – period.”

Sproule said that by making careful considerations in regards to aesthetics, performance and power “you remove the notion that an electric car has to be low range or compromised in some form”.

Sproule described the Model S as “a very modern statement of engineering”. “If the car is a status symbol, I think it’s a reflection of how consumers feel about the product.”