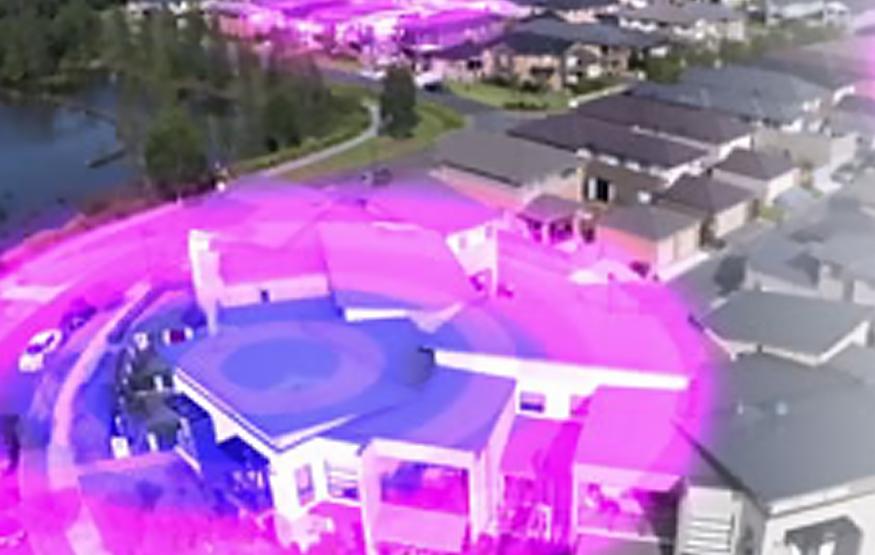 Telstra today announced that it will begin in its nationwide Wi-Fi network rollout in November, with the goal of deploying the first 1000 hotspots before Christmas.

Initial Wi-Fi trial sites will be located at existing Telstra payphones at Bondi Beach in Sydney, Bourke Street Mall in Melbourne, Queen Street Mall in Brisbane, Rundle Mall in Adelaide, Elizabeth Street in Hobart, Civic Centre in Canberra, Hay Street Mall in Perth and Smith Street Mall in Darwin. These locations were selected due to their high foot traffic, in order to stress test the network.

In addition to these trial sites, Telstra will deploy hundreds of hotspots to sporting arenas such as the Sydney Cricket Ground and Etihad Stadium in Melbourne.

The first 1000 hot spots will be free to use until early next year, when Telstra will begin charging customers to use their network. After the network launches, Telstra home broadband customers who securely share their Wi-Fi connection with other Telstra customers will continue to have free access to the network, using data from their allowance. Other users will have the opportunity to purchase daily access.

Previous Post The rest of the year in gaming: October
Next Post Sony announces Australian availability and pricing for Xperia Z3 and Xperia Z3 Compact