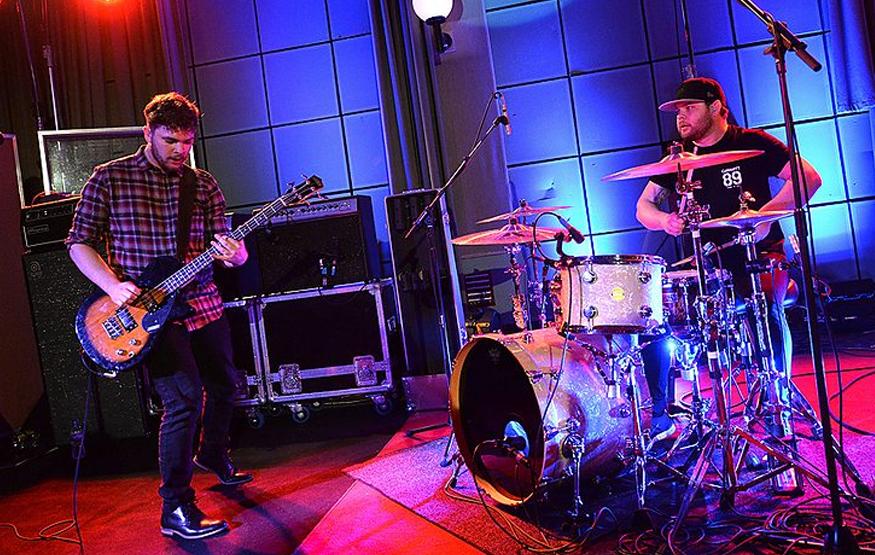 Didn't make it to Byron for Splendour in the Grass? Telstra will be streaming sets live from the festival starting from 5pm on Sunday.

While over 100 artists are playing this year's Splendour, Telstra will be streaming just two live to air performances: Blur and Royal Blood. In addition, the telco will play catch-up sets from Mark Ronson, Of Monsters and Men, Peking Duk, Jarryd James and Tkay Maidza as part of its "show".

Telstra has yet to be confirm a time table for the stream, but eager viewers can text 0484 111 111 with the name of the artists they wish to see. They will then receive a text approximately ten minutes before the artist's set airs. Alternatively, users can text "ALL" to receive a reminder for each artist.

It is presumed that Royal Blood and Blur's air times will roughly coincide with their set times on Sunday night; 7:30pm to 8:30pm for Royal Blood, and 10:30 to midnight for Blur.

Telstra's Splendour in the Grass stream will be viewable here.