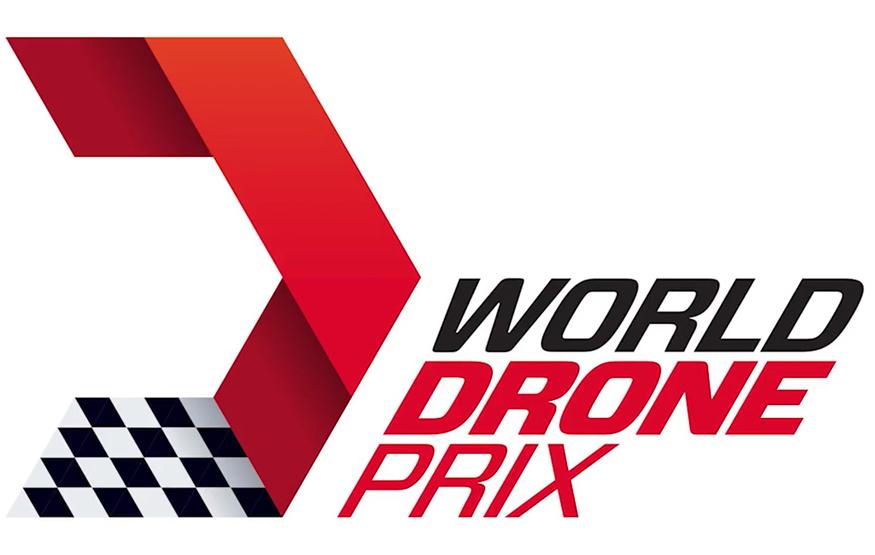 15 year old drone pilot Luke Bannister of the United Kingdom won USD$250,000 by placing first in the largest drone racing event yet, the World Drone Prix, held over the weekend in Dubai.

Four races were ran over two days, narrowing down the 32 initial entrants to 4 in the final race. Backing from the UAE government brought the total prize pool to USD$1,000,000, handed out through awards for 1st through 8th place, having the fastest lap, an audience choice and a constructor award for the best built drone.

Compared to traditional racing events, the 591 m track was quite complex, including a section known as the “Tower of Terror” which requires a vertical 8 m ascent.

A freestyle event was also held in which pilots fly through obstacle courses and perform tricks with their UAVs.

Drones used for racing are typically custom built and feature high tech motors and materials such as carbon fiber. Even so, many are still able to carry cameras, and as such, the event could be viewed from the drone’s perspective.

Drone racing, along with other sports enabled by new technology is increasing in popularity – and prize pools. Valve’s largest sponsored event for Dota 2 featured a prize pool of over USD$18,000,000 – the winning team took home a little over $6,600,000.

Videos of the event are available on the World Drone Prix Youtube channel.