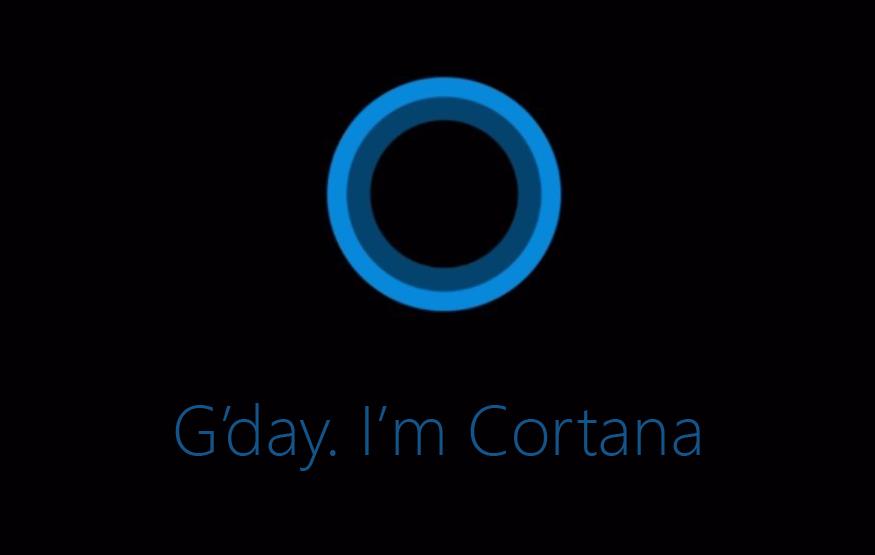 Microsoft today begun the rollout of the first major update to Windows 10 since the new operating system launched at the end of July. Notably, the update enables Cortana – Microsoft's take on a Siri-like personal assistant – for Australian users, who has undergone a local twist.

"Designing an intelligent personal assistant for new markets requires abandoning a 'one-size fits all' approach, instead embracing local culture, humour and points of interest," said Group Program Manager for Cortana Marcus Ash. "We recognise this in the development of Cortana, so our local teams talk to real users, study the culture and we adjust Cortana’s personality accordingly to ensure she is everything Australian’s want in a personal assistant."

The local version of Cortana is said to be able to sing Australian lullabies, identify local landmarks, and boasts an accent inspired by actresses Margot Robbie and Melissa George.

Cortana allows Windows 10 users to talk to their PC, and will spring to life as soon as she hears the words "Hey Cortana". In addition to telling great jokes, Cortana understands natural language queries such as "show me all Word documents I've edited in the last two weeks" and "open the spreadsheet I was working on yesterday". She can also set reminders and answer questions about the weather. Cortana can be trained to only respond a certain user's voice, preventing unwanted access.

Other features include a bump in overall performance, tab preview in Microsoft Edge, and coloured title bars for desktop applications.

Windows 10 owners will be able to download the update through Windows Update, which can found in the Settings menu