Stream on: Chromecast 2 and Chromecast Audio now available in Australia 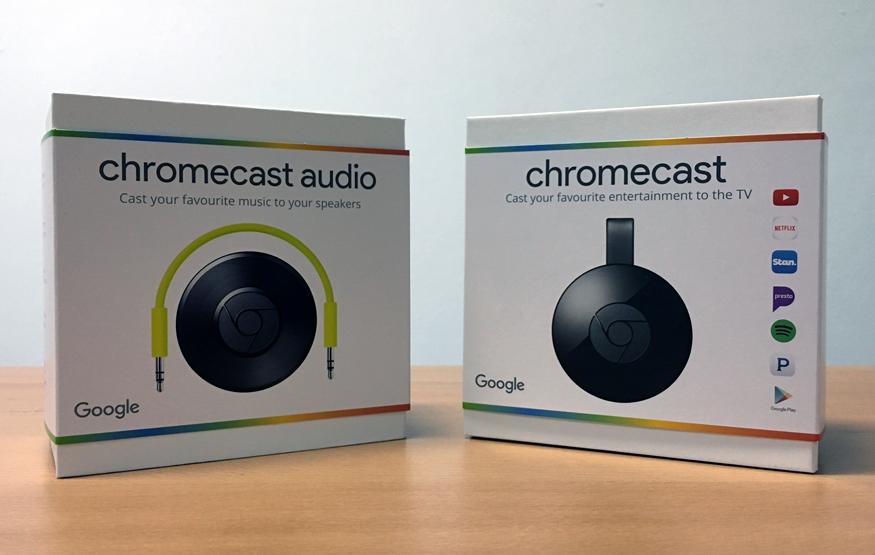 Rather than acting as a mirroring solution, Chromecast's secret sauce is that content streams directly to the device itself (at least, after a smartphone or tablet is used to select what a user wants to watch or listen to). This frees up the user's smartphone, and should typically result in a lower latency experience.