Stan is now on Apple TV 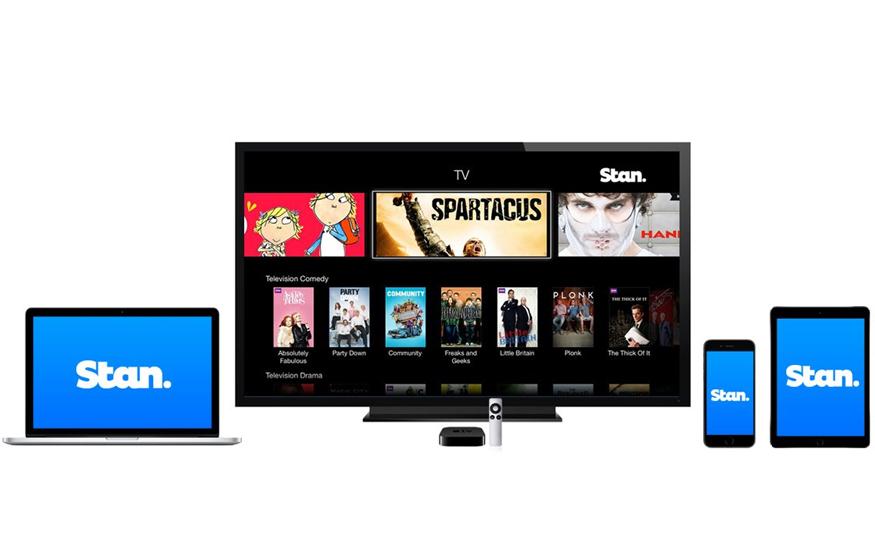 Australian video-on-demand service Stan today announced the launch of its stand-alone app for Apple TV. The app is available today and can be accessed directly from the Apple TV's home screen.

"Since launch we have received more requests from subscribers for a Stan app to be available on Apple TV than any other device,” said Mike Sneesby, Stan’s CEO. "We’re thrilled to be launching on Apple TV today and will continue to make Stan’s lineup of award-winning TV shows and blockbuster movies available on more and more devices."

Prior to today, Stan subscribers had to use a Chromecast or Airplay to beam video from their smartphone or tablet app to their television.

Today's news follows an announcement last week where the company said it was on track to 200,000 sign-ups, with the aim of reaching between 300,000 and 400,000 subscribers before the end of the year. Stan currently boasts Australia's largest video-on-demand library, with over 6,089 hours of content available to subscribers.

Stan is co-owned by Nine Entertainment, broadcaster of CyberShack TV.

Previous Post 23 new Panasonic TVs launching in Australia this year, not a single curve in sight
Next Post No Netflix Tax until July 2017