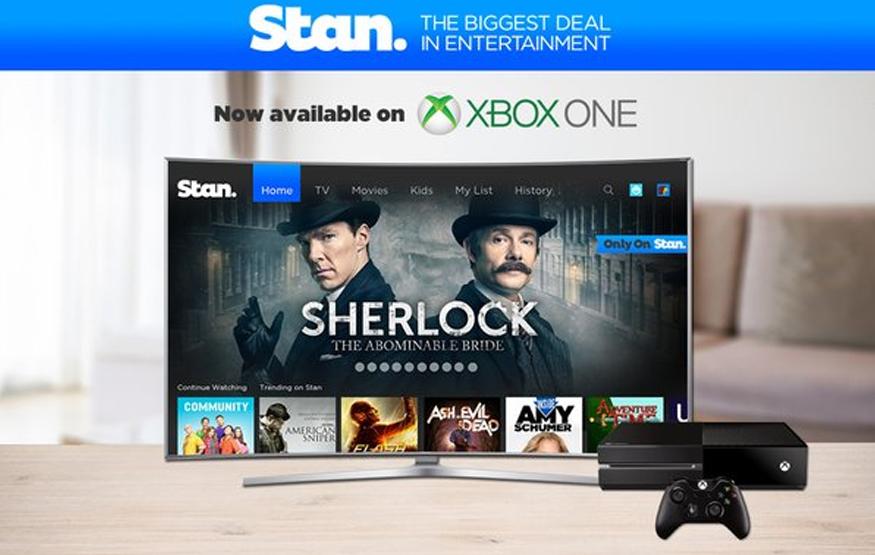 Netflix may still be the streaming service to beat when it comes to the sheer number of platforms it supports, but Stan is quickly catching up thanks to its Xbox One app debut this morning. As of today, Nintendo Wii U and Windows 10 are the only major platform Stan is currently absent from.

"We’re thrilled to be kicking off 2016 with the launch on Xbox One, offering a unique viewing experience for subscribers to enjoy Stan’s growing line-up of exclusive premieres," said Stan Director of Content Nick Forward. "We look forward to bringing Australians even more ways to watch the very best TV content on more and more platforms throughout 2016."

Netflix does however edge out Stan when it comes to breadth of supported smart TVs; the service has gone as far as partnering with manufacturers including Panasonic and Hisense to place a dedicated Netflix button on their TV remotes.

Foxtel-owned local streaming service Presto launched on PlayStation 3 and PlayStation 4 at the tail-end of last year.