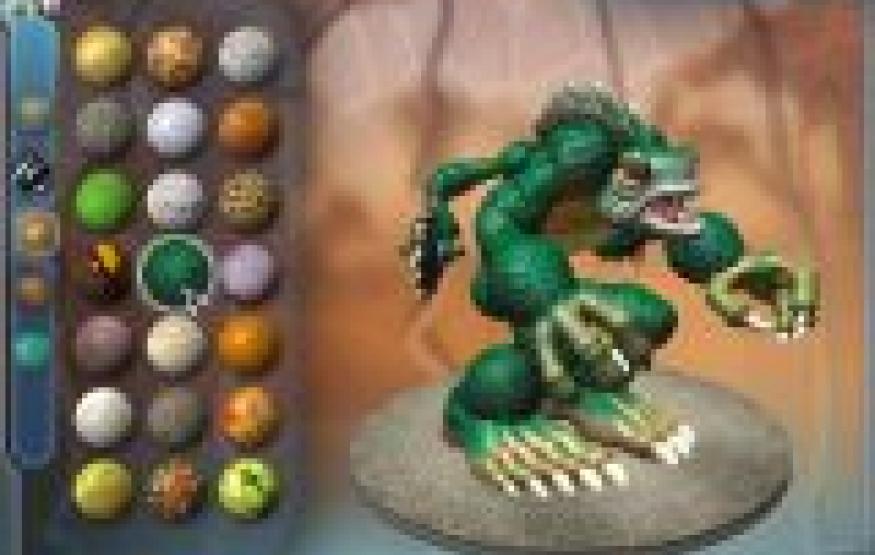 While not yet officially announced for consoles, Spore is likely coming to the next-gen systems. Will Wright has strongly suggested in an interview that his upcoming title is going to launch on many platforms (including handhelds and consoles), not just the PC as initially planned.

Originally announced as a PC game, Spore has since been confirmed by publisher Electronic Arts to be in development for handhelds/mobile as well. Considering that Spore is likely to be one of the most innovative titles of the last decade (or more), it’s certainly good to see that it will be available on just about any platform.

Creator of the best-selling game of all time, The Sims, and video game industry icon Will Wright has revealed in a new interview that his upcoming title Spore will probably be headed to consoles. “We’re looking at all the platforms for Spore, because we’re thinking about Spore as a franchise, not as a PC game. We’re going to do the PC game first, but really, what we’re trying to launch is an entire franchise that will be all across platforms,” Wright explained. Interestingly, the game could provide a very different experience depending on which platform it’s being played on. Perhaps there could even be some connectivity/interaction between different versions, like a handheld version and the console game. Wright also provided a few thoughts on the consoles. While Spore is initially being designed to work with a PC mouse, the Wii-mote’s pointing/maneuvering capability could lend itself well to a console-friendly control scheme. “The consoles are getting kind of different now – I think there’s a really interesting distinction between the Wii and the Xbox 360 and PS3. Something like the Wii offers a lot of interesting creative opportunities for the editors, with the controller,” he said. Source: SPOnG.com