Sony’s Xperia Z4 is more of the same 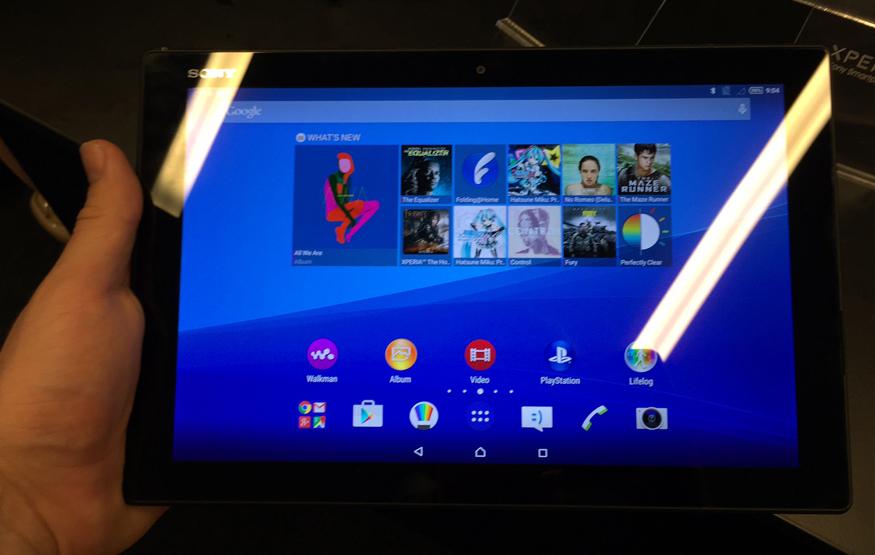 Sony today announced its newest flagship smartphone, the Xperia Z4, but has yet to confirm its international availability. Unveiled in Japan, Sony's homeland, the Xperia Z4 is almost identical to Sony's previous flagship, the Xperia Z3. While the two handsets are almost aesthetically identical, the Z4 is 6.9mm thick and weighs 144g, making it both thinner and lighter.

The Z4 does however differentiate itself with an improved processor – an eight-core 2GHz Snapdragon 810 – and by running Android Lollipop out of the box. Otherwise, the handset still features a 5.2-inch 1080p display, 20.7 megapixel camera, 3GB of RAM, expandable storage and is water and dust resistant.

The Xperia Z4 will be available in Japan this winter, but a global release has yet to be confirmed.