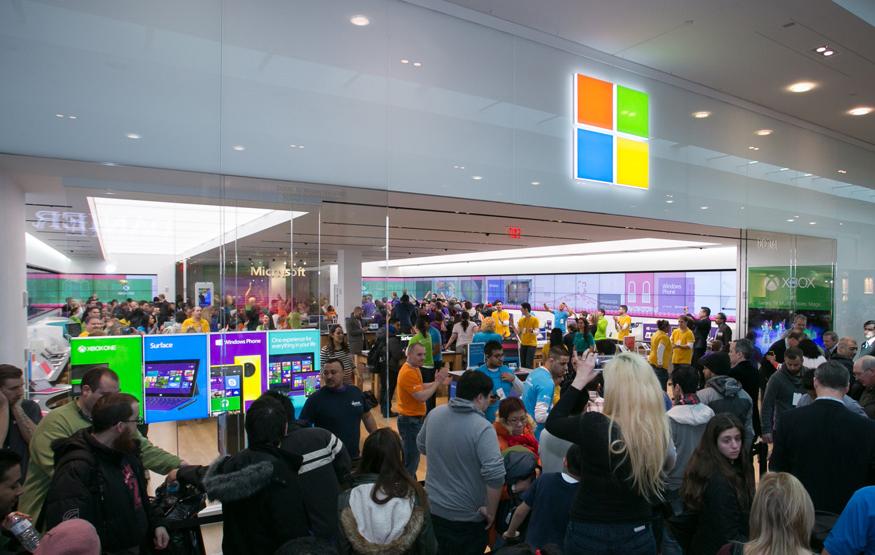 Microsoft today announced that Sydney's Pitt Street Mall will be the location of its first flagship store outside of North America. The store will have over 558 square metres of floor space spread across two levels, and be situated next to the newly opened Sephora.

Microsoft will use the store to showcase Windows 10 PCs, its own line of Surface hybrids, Windows Phones, Xbox One and Office. As with Apple's retail outlets, Microsoft will have a help centre which it calls the "Answer Desk". The company describes it as a "one-stop shop for questions, troubleshooting, repairs and support for all Microsoft software and hardware".

Sydney's Microsoft Store is expected to open in late 2015.