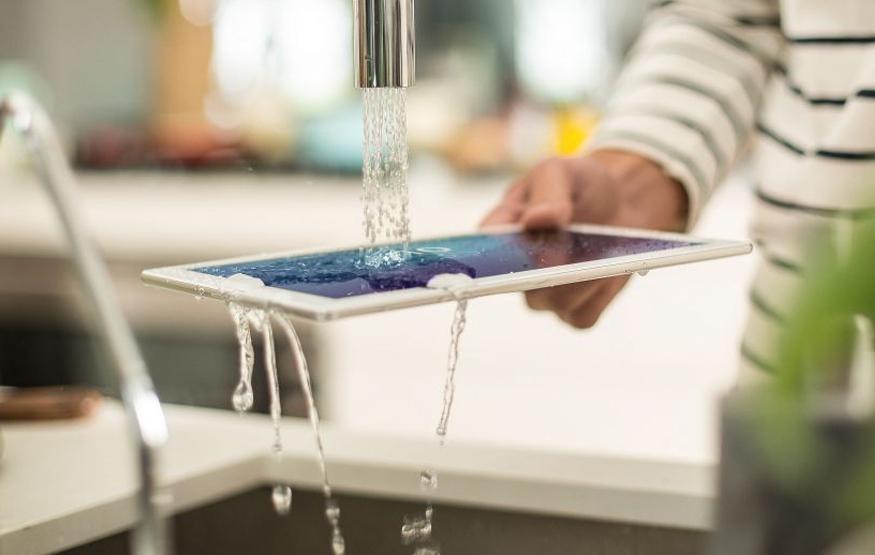 Sony today announced the local availability of its Android-powered Xperia Z4 Tablet. The 4G-enabled Z4 Tablet is available from Telstra retailers as of today for both on-contract and outright purchases. Outright, the Z4 Tablet retails for AUD$888. On a 24 month contract, the Z4 Tablet starts at AUD$55 per month with 1GB of data.

A Wi-Fi only variant of the Xperia Z4 Tablet will be available from Sony's own stores for AUD$799 towards the end of September.

When the Z4 Tablet was first unveiled in March, Sony claimed that it was the lightest and thinnest 10.1-inch device of its kind. While that is still technically true, Samsung's newly unveiled Galaxy Tab S2 weighs the same 389g and is half a millimetre thinner (5.6mm vs 6.1mm). The Galaxy Tab S2 does however have a slightly smaller screen, measuring in at 9.7-inches.