Sony’s new $3000 mirrorless camera is sure to impress 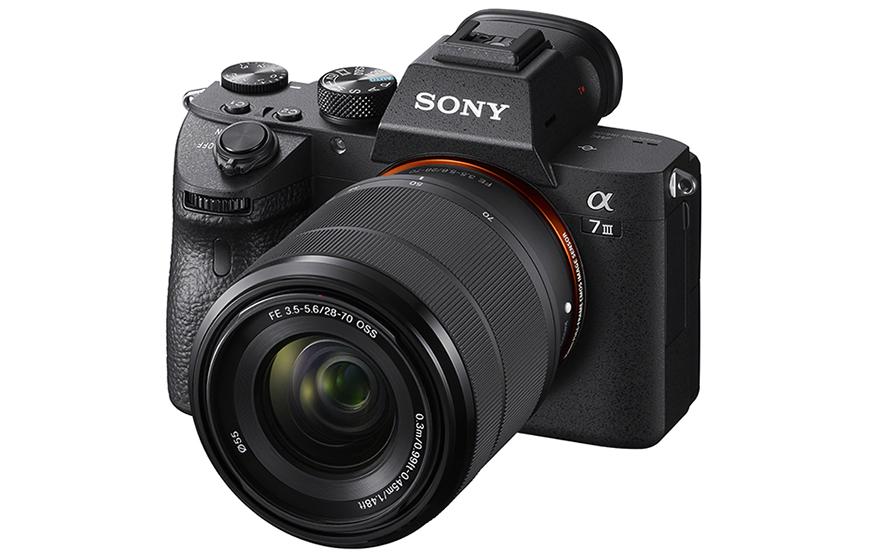 Sony’s latest camera, the A7 III is set to close the gap between mirrorless solutions and DSLR style cameras.

Since the A7 III is mirrorless, it offers a lighter weight and less bulky alternative to DSLRs without sacrificing image quality. Mirrorless cameras can also have some advantages over DSLRs like faster image capturing and better video capabilities. The major downside is the viewfinder is electronic, meaning it can be difficult to see exactly what you’re taking a photo of in low light.

The Sony A7 III’s feature list is very impressive; it has a 24MP full-frame sensor, a sophisticated autofocus system, and incredible low-light performance with a max ISO speed of 204800. A new image processor allows the A7 III to shoot up to 10 still frames per second in RAW or JPEG format. 4K HDR video and 120fps slow motion video are also available.

The sensor features 5-axis image stabilisation and 693 points of autofocus covering the vast majority of the frame, ensuring images will be sharp and clear. Focus speed is also improved, being twice as fast as the previous model.

Releasing in late March, the camera comes in cheaper than the A9 and A7R III, but it’s hard to call affordable with an expected retail price of around AUD$3000. A lot of features have trickled down from the top-of-the-line models though, and for those in the market the A7 III ought to be a reliable camera putting out excellent images.