Sony’s midrange smartphone line just got better with the XA2 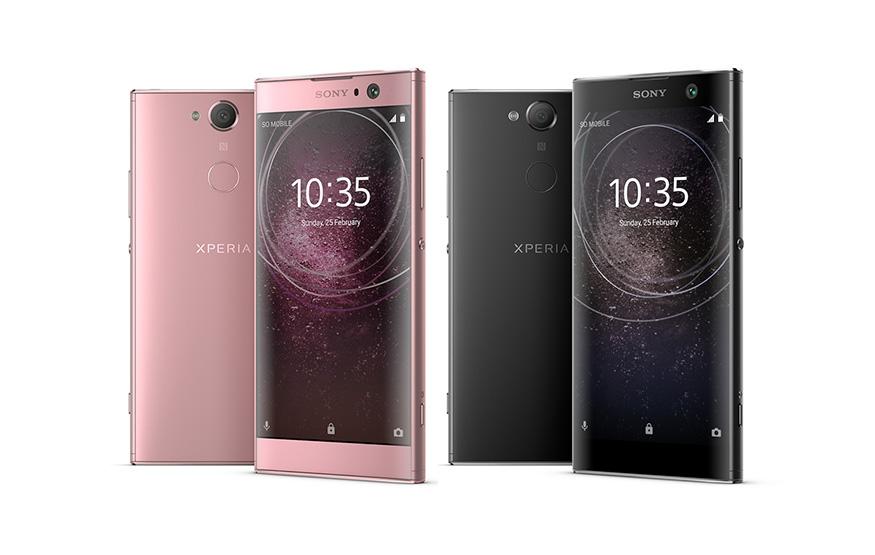 As a followup to the XA1, Sony has announced the new Xperia XA2 smartphone which is set to offer more features and functionality than its predecessor.

The XA2 will feature a 5.2-inch 1080p edge-to-edge display, 3GB of RAM, 32GB of expandable storage, a Snapdragon 630 processor and an impressive 23 megapixel rear facing camera. Thankfully, a fingerprint reader is also built-in, which was conspicuously missing from the previous model.

Sony’s mobile phone cameras are typically top notch, and the improved camera on the XA2 allows for slow motion and 4K video recording, faster focus and better low-light performance. A wide-angle 8 megapixel front facing camera will ensure fewer faces cut out of your selfies. The XA2 will come in silver, black, blue and pink colours.

The XA2 Ultra is a higher-end model of the normal XA2 featuring dual front-facing cameras – one 16 megapixel camera with image stabilisation and a second 8 megapixel wide-angle camera. Both can utilise the front-facing flash so your selfies are extra lit. The XA2 Ultra features a 6-inch 1080p display and a larger battery but is powered by the same processor as the smaller model.

Sony is yet to announce local pricing and availability for the XA2 but has confirmed it will be available. The prior model launched for just under AUD$400 outright, so the new handset ought to be affordable as well.

The XA2 Ultra has not yet been confirmed for the Australian market. Both models will launch running Android 8.0 Oreo.