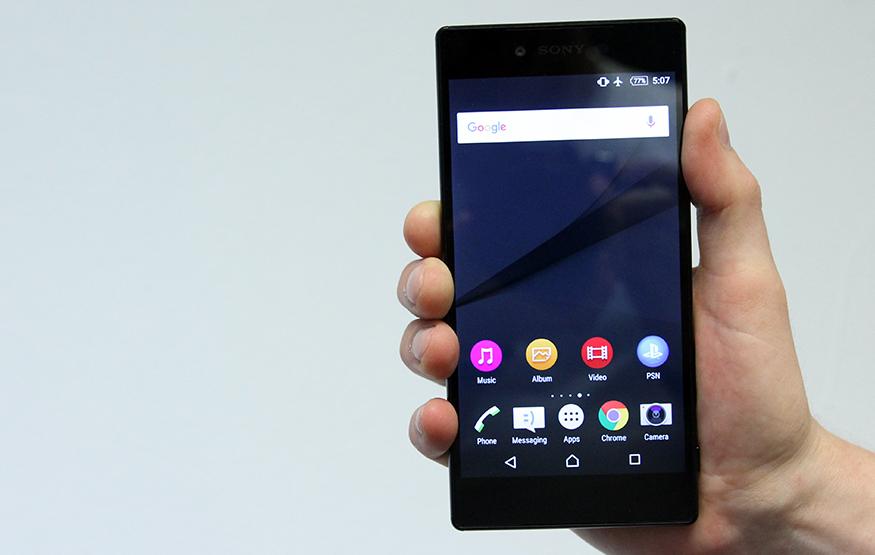 Sony's Xperia Z5 Premium – the world's first "4K smartphone" – is now available on a 24 month contract through Optus, with plans starting at AUD$20 per month on the telco's AUD$40 plan. This gets subscribers unlimited talk and text, and 1GB of data.

Notably, on Optus' AUD$80 per month plan, customers can get the Xperia Z5 Premium with no monthly handset repayment these. This includes unlimited talk and text, 300 minutes of international calls, and 6GB of data.

The Xperia Z5 Premium is available through Optus stores now, and will be available online starting May 6.

The Xperia Z5 Premium is Sony's first phablet-sized flagship, and is the world's first smartphone to feature a 4K display. Its 5.5-inch screen is capable of running at a resolution 3840×2160 pixels, giving it a massive pixel density of 806 PPI. For comparison, the Samsung Galaxy Note 5's 5.7-inch Quad HD display has a pixel density of 515 PPI.

Despite this, Sony says the device only operates at 1080p for the majority of the time in order to save battery life. 4K resolutions are reserved for viewing pictures and video playback through Sony's "Album" and "Movie" apps.

Notably, Sony Display Engineer Takao Yagi previously suggested that the 4K display would make the Xperia Z5 Premium ideal for a virtual reality headset such as the Gear VR.

Much like smaller Xperia Z5 variants, the Xperia Z5 Premium boasts an eight-core Snapdragon 810 processor, 32GB of expandable storage, 3GB of RAM, and a 23MP rear-facing camera with a 24mm wide angle lens.

Other hardware features include a side-facing fingerprint reader, a fast-charging battery, and IP68-rated waterproofing.