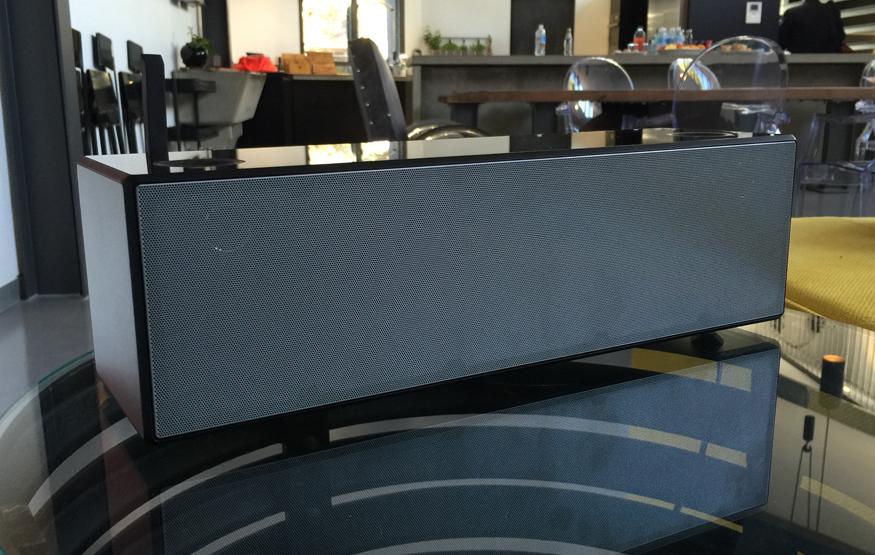 There's been some debate as to the benefits of "High Resolution Audio", but Sony is hoping that it will prove an attractive point of difference with its eight new wireless multi-room speakers.

High Resolution Audio, or "Hi-Res Audio", is Sony's marketing lingo used to designate speakers capable of delivering a frequency response of 40kHz or higher; essentially, lossless or "studio-grade" audio that is said to be better than CD quality.

Some claim to be able to hear a difference between Hi-Res Audio files and a high quality MP3, but many say they cannot. Despite this, Sony's new range of wireless multi-room speakers are almost all Hi-Res Audio compatible.

In terms of traditional wireless speakers, Sony has three options: the X77, X88 and X99. The X77 is Sony's entry level speaker, and is the one device in multi-room range to not support Hi-Res Audio. Instead, Sony has kitted the speaker out with an internal battery that gives users up to 10 hours of playback when the X77 is used as a Bluetooth device. This drops to three hours when used over Wi-Fi. The X77 retails for AUD$449.

The X99 is Sony's high-end traditional wireless speaker. It features a seven-speaker system, a 94mm diameter subwoofer and an AUD$899 price tag.

Sony is also offering two multi-room enabled sound bars, the NT3 and the XT3. The NT3 is more of a traditional 2.1 channel sound bar that is bundled with a wireless subwoofer, while the XT3 is described as a "sound plate" that is placed under a TV (up to 65-inches in size) rather than in front of it. The pair retail for AUD$899 and AUD$799 respectively.

The SX7B microsystem takes the form of a traditional home audio stereo that just so happens to be multi-room enabled. It retails for AUD$799.

All of Sony's multi-room speakers are Google Cast enabled, and are controlled using the SongPal app (available for Android and iOS). Up to ten speakers can be controlled at once via the SongPal app, and each one is capable of playing a separate song.

In addition to Wi-Fi capabilities, Sony's multi-room speakers are Bluetooth enabled, have line-in jacks, and can play music directly from a USB.