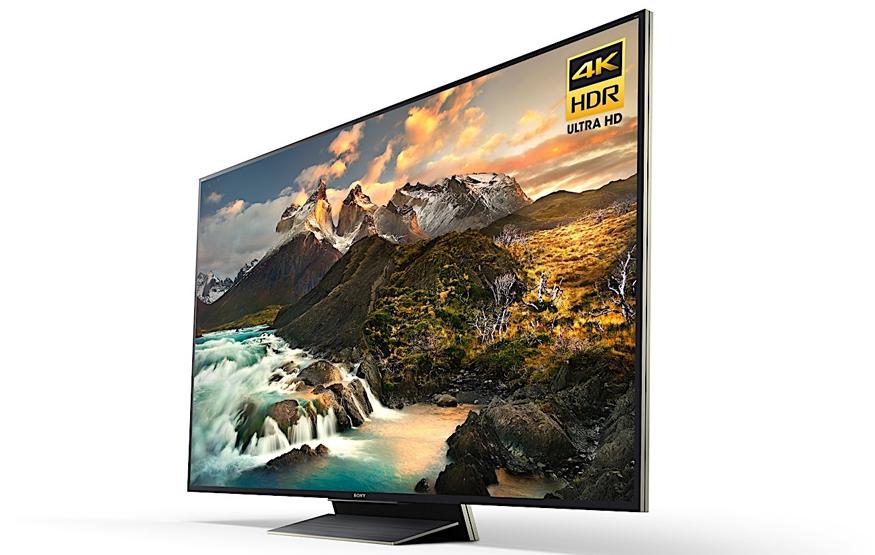 Sony might not be the biggest player in TVs anymore, but it's attempting to wrestle the quality crown back from the likes of Samsung and LG with a new ultra-premium line of televisions that it refers to as the Z series.

The big new feature is Sony's "Backlight Master Drive", a precision backlight technology that aims to rival the likes of LG's OLED displays. In order to achieve true-to-life blackness in scenes, Sony has paired a high-density LED backlight with intelligent local dimming and software algorithms. The Backlight Master Drive prototype Sony showed at CES this year had more than a thousand dimming zones, but the company hasn't confirmed specifics for the Z series. Essentially, Sony says there's enough dimming zones to ostensibly prevent haloing (where illuminated pixels spill over into otherwise black space).

The Z series TVs are HDR ready with support for HDR 10, but aren't compatible with the Dolby Vision standard. As with other 2016 Sony TVs, they are powered by the Android TV operating system.

4K 65-inch and 100-inch Z series models will be available in Australia at some point this spring. Pricing has yet to be confirmed, but internationally, the 65-inch model will retail for USD$6,999.