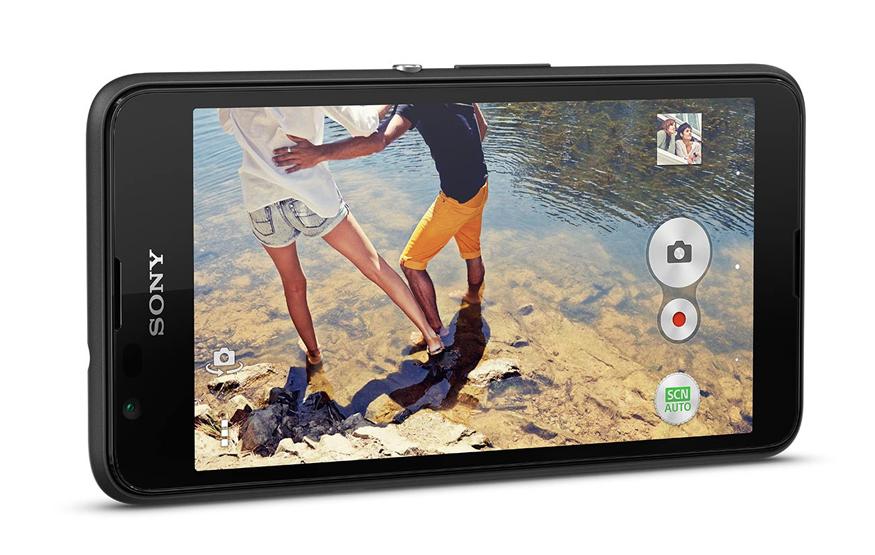 Sony today announced local pricing and availability for two of its new lower end smartphones, the Xperia E4g and the Xperia C4.

Telstra will be the sole telco to range the Xperia E4g (pictured above), a 4GX compatible budget smartphone retailing for AUD$149. The Xperia E4g is a 4.7-inch handset that boasts a 540×960 pixel display, 1.5GHz quad-core processor, 1GB of RAM, and 8GB of expandable storage. It runs Android KitKat. Sony claims the Xperia E4g's 2,300mAh battery can last for up to two days.

Sony's second new device, the Xpeira C4 (pictured below), is a mid-range phablet that the company describes as the "next generation selfie smartphone". The Lollipop-powered handset's flagship feature is a 5MP front-facing camera boasting a 25mm wide-angle lens, LED flash and the ability to shoot HDR images.

Sony will sell the Xperia C4 through its own retail outlets for AUD$499.

In addition Sony announced a partnership with Dick Smith that will see the two new devices sold through both the retailer's traditional outlets and its new MOVE stores, alongside last year's Xperia Z3 and Xperia Z3 Compact.