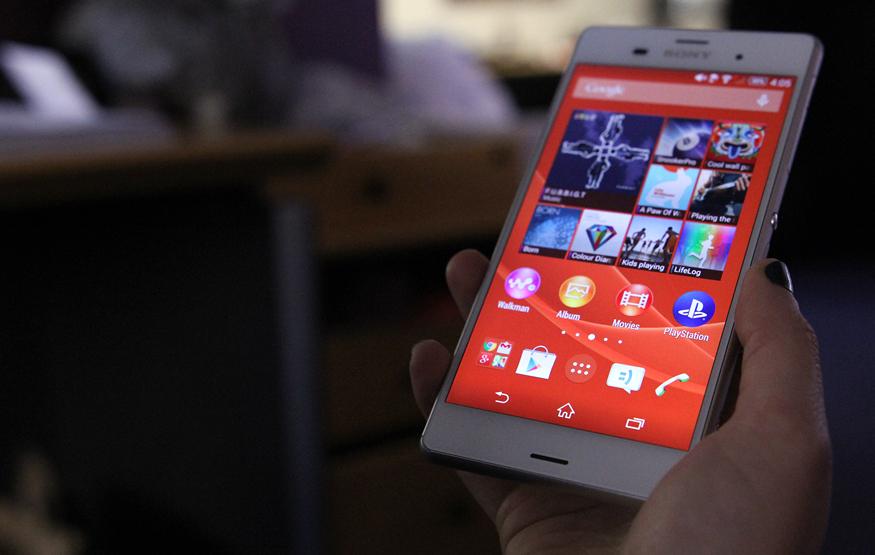 With the exception of screen-size, resolution, RAM and battery capacity, Sony's two new smartphones are identical in terms of hardware and software.

The Z3 and the Z3 Compact feature a 2.5Ghz quad-core processor, 16GB of expandable storage and IP65 and 68 levels of dust and waterproofing. Both boast a 20.7 megapixel camera with an ISO of 12,800 for improved low-light photography. Sony also claims that their new handsets have the brightest display of any premium smartphone.

The Z3 and Z3 Compact are the first of Sony's phones to feature PlayStation 4 Remote Play. When coupled with a PlayStation 4 controller, users can seamlessly stream games from their console directly to the Xperia using WiFi. This is the same technology as currently available in the PlayStation Vita.

Sony also announced the Australian launch of Xperia Z3 Tablet Compact, an 8-inch tablet sharing many of the same features of the Z3 and Z3 Compact. The Z3 Tablet Compact boasts a 1920×1200 pixel resolution, the same 2.5GHz processor as in the Z3, 3GB of RAM, 16GB of expandable storage and supports PlayStation 4 Remote Play. No concrete pricing or release details were provided, but a Sony representative said we can expect to see the tablet before the end of November.

Below are a couple of hands on photos of the Xperia Z3.