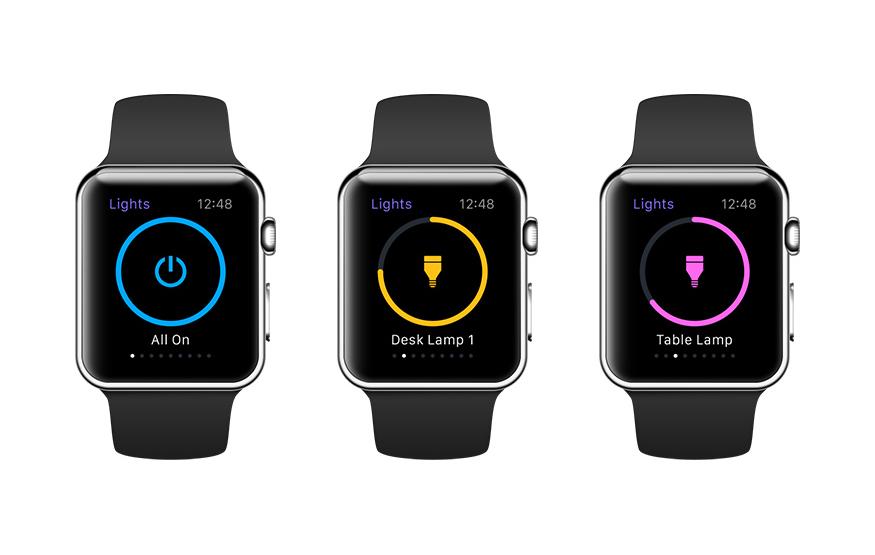 Smartbulb manufacturer LIFX this week announced the release of its first Apple Watch application, enabling users to control their bulbs from their wrist. LIFX's Watch app allows users to remotely turn individual lights on or off, change their brightness, or turn all of their lights on or off in one hit.

While LIFX – now based in Silicon Valley – considers itself a "global brand", its roots and founder are both Australian. LIFX's smartbulbs were initially funded through Kickstarter, where the project raised over USD$1.3 million.

Philips, manufacturer of the Hue smartlighting ecosystem, also has its own Apple Watch application, while Belkin has yet to jump into the world of wearables with WeMo.