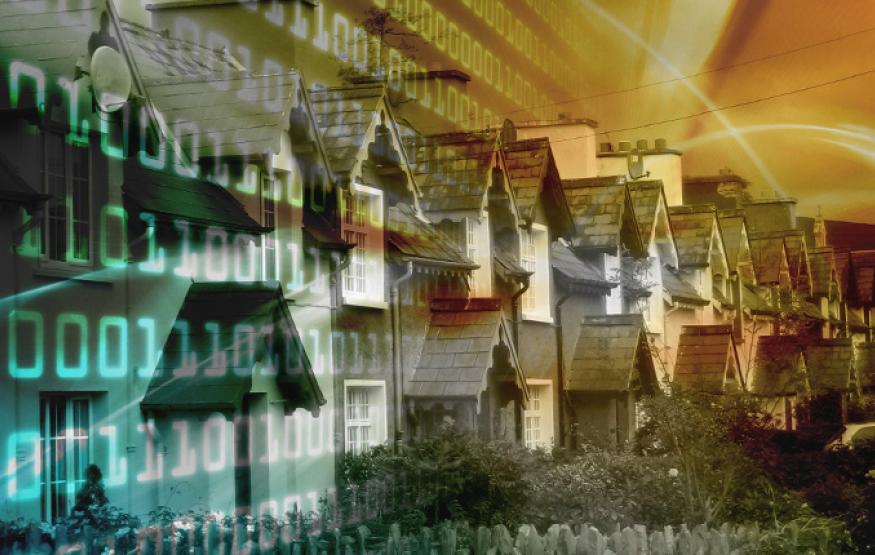 While we don’t have to worry about Siri or our smart appliances achieving sentience and attempting to kill us all, a la HAL9000 or Skynet, there are still some security concerns. Sieng Chye Oh, a researcher at security software manufacturer ESET, stressed the importance of strong passwords on both WiFi and devices.

“The convenience of these devices is undeniable,” said Oh, noting potential customers should make sure the manufacturer has a good track record in providing updates and patches to vulnerabilities in both the hardware and any relevant apps.

Oh did however joke that hackers and criminals probably aren’t too interested in what you’re watching on your smart television, or in wreaking havoc with your smart bulbs.

"People don’t tend to be afraid of technological change due to issues with security, but because it often forces them to relearn the steps required to complete a task,” added David Tisdall, a serial tech entrepreneur and networking specialist. “We saw a similar situation with the advent of VoIP, where people were afraid to abandon their landlines. Now 20% of the nation has cut that cord.”

As exciting as all of this is, we’re only beginning to touch on the potential of smart houses. Networking equipment manufacturer Cisco is envisaging a future where everything is connected.

Imagine a scenario where your morning meeting is pushed back by half an hour, but your train is running 15 minutes late. You always drive to the train station, but your car is running low on fuel; a refill takes 5 minutes. This is all communicated to your alarm clock, giving you an extra 10 minutes of sleep. Your alarm clock then tells the heater and coffee machine to both turn on 10 minutes later.

Won’t that be truly something?