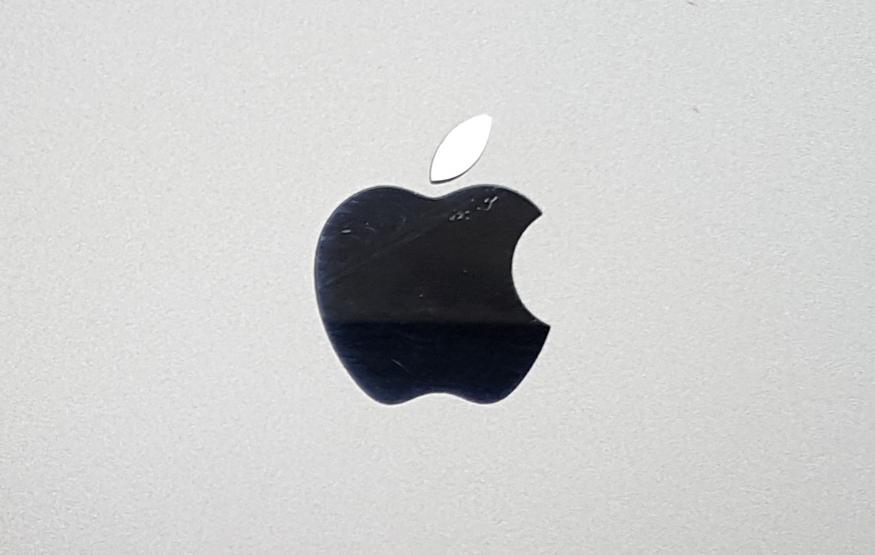 Apple’s new iPad Pro will reportedly get a little brother this month, with a more traditional screen size of 9.7 inches. It will be in the same “Pro” line of iPads, but is positioned as a successor to the iPad Air 2.

What the tablet lacks in screen size, it makes up for inside, sharing the A9X processor of the larger model. It will also support the Apple Pencil, a favoured accessory in our iPad Pro review, along with a possible new Smart Keyboard.

The quad speakers featured on the larger model also showed up in a leaked drawing of the smaller iPad Pro, but a second leaked image of a case did not feature cutouts for four speakers.

Another source reports that the next iPad will be available in rose gold, among other colours.

Pricing is purely speculative at this point, but is expected to be similar to the iPad Air 2, which may drop in price post-announcement.

A new, smaller iPhone is also expected to be shown during Apple’s event – a 4-inch throwback to earlier iPhones. Like the new iPad, it won’t sacrifice features for its diminutive size – it’s expected to have the same A9 processor of the 6S and cameras from the iPhone 6, along with a Touch ID fingerprint sensor and NFC.

Early pictures of the new iPhone SE, as it’s expected to be named, show similarities to the iPhone 5.

More information will likely be revealed during the upcoming Apple event, set for the early morning on the 22nd of March local time.