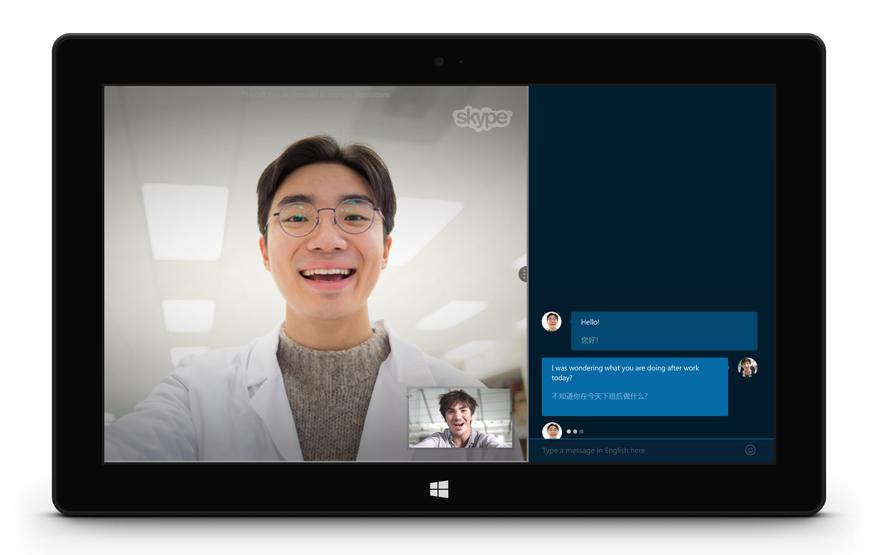 Microsoft this week opened its Skype Translator Preview to all Windows 8.1 and Windows 10 preview users, dropping the sign-up process that had been in place since December 2014.

Skype Translator features technology that translates verbal conversations between people speaking different languages in real time. At launch, the beta supported translation between English and Spanish. This week's update expanded the list of supported languages to four with the addition of Mandarin and Italian.

In addition to verbal translation, the app supports written text translation of fifty languages – including Polish, Romanian, Korean and Klingon – via instant messaging.

When using Skype Translator, users select their spoken and written languages, as well as the spoken and written languages of the person they are conversing with. When one person speaks, the app translates their comment to the selected language, delivering it both verbally and transcribed as written text in a chat window. Users can select whether they want to be represented by a male or female voice.

Because the app is still in beta, Microsoft warns users that their call may be recorded and used to improve their translation and speech recognition services at the start of each call.

Skype Translator is available as a download via the Windows Store.